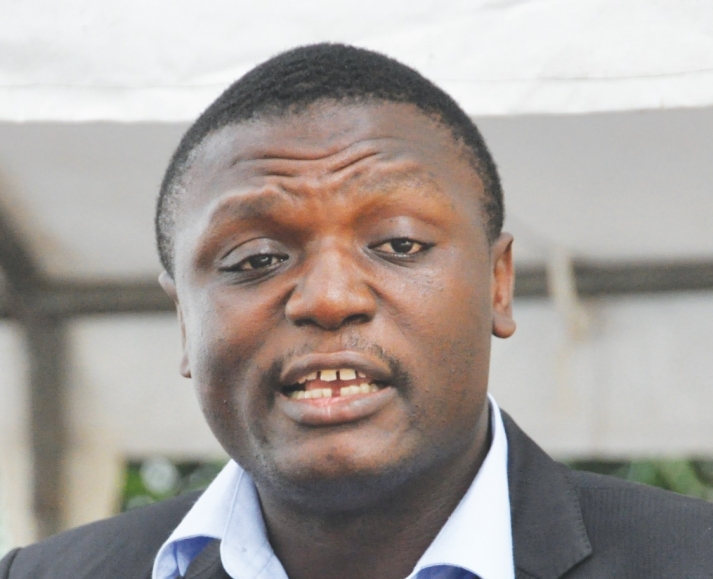 Campaign Coordinator of the ruling National Democratic Congress (NDC), Kofi Adams has taken the blame for their shocking defeat in the December 7 general elections.

According to him, as leader of the campaign team, it is prudent to take responsibility for the mistakes committed in order not to repeat them anymore.

Majority of the NDC Members of Parliament also lost their seats. This canker faced by the ruling NDC according to political pundits said is the worst performance in the history of the ruling party.

With such an abysmal performance , Kofi Adams said they have learnt from their mistakes and will come out stronger.

He indicated that, their failure was as a result of IT problem and have begun investigation to unravel the mystery behind it.