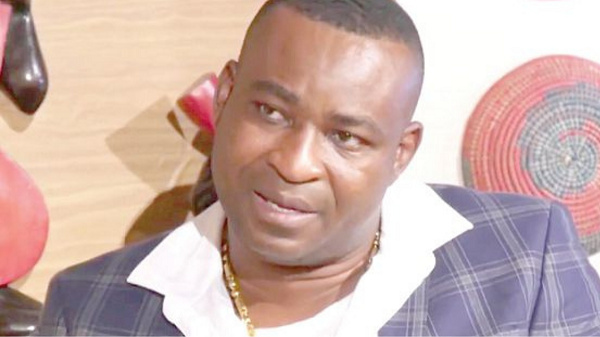 Managing Editor for the Dispatch and Pollster, Ben Ephson has predicted defeat for the incumbent Chairman in the Ashanti Region, Bernard Antwi Boasiako aka Chairman Wontumi in the upcoming elections of the NPP to pick regional executives.

Ben Ephson explained that a lot of things have not gone well within the NPP in the Ashanti Region under Chairman Wontumi, developments he said threaten his reelection bid.

Specifically, Mr Ephosn said, the NPP being thrown out of a rented facility in the region subjected the party to public ridicule especially among members of the main opposition National Democratic Congress (NDC).

The Managing Editor of the Dispatch said “I think Wontumi will lose. After the first term, things were not going well within the party. We are doing some work there because I am writing a book, my 7th book on elections, part of it is towards the NPP’s flgabearership.

“The party being thrown out of rented premise was the last straw, they felt very embarrassed. The NDC in the Ashanti region has been teasing them that Wontumi says he has so many thousands of cedis and you have not been able to even build. I will be very surprised if Wontumi wins.”

Meanwhile Chairman Wontumi has expressed optimism of being retained by delegates of the party.

Speaking to journalists after his vetting in Kumasi on Thursday May 19, he said he touted his achievements as regional chair for the party saying, he managed to improve on the performance of the NPP in the region.

He assured the party of effective campaign machinery to be deployed ahead of the 2024 general polls to ensure the NPP is retained.

He said “Since 1992 to 2016 the elections have been different or every 8 years, elections change so the 2016 it was about 2.2million people who voted in Ashanti region

“We have increased the votes in Ashanti region since I became the chairman by God’s grace. We have another strategy to break the 8.”

He appealed to the delegates to retain him in office because he has delivered in the past two elections for the NPP as Regional Chair.