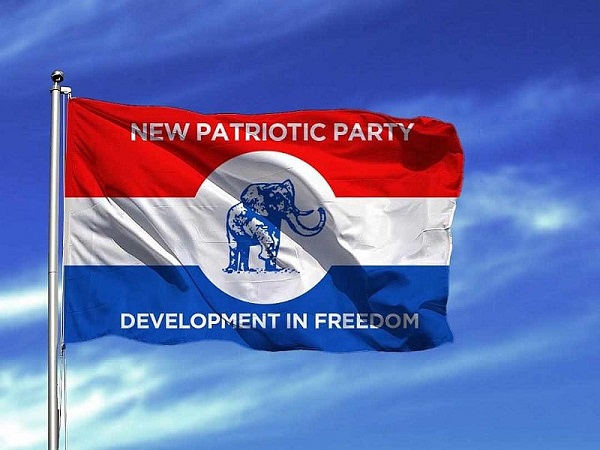 The National Elections Committee of the New Patriotic Party (NPP) ended the vetting of applicants for various positions in the party’s upcoming National Executives Committee elections on Monday, June 20, 2022.

The National Chairman and the General Secretary aspirants took their turns with the vetting panel led by Peter Mac Manu.

The Ghana News Agency observed at the party’s office in Kokomlemle, Accra that supporters of the aspirants have thronged the venue to support their heroes.

The process began with the vetting of the first batch of aspirants on June 17, 2022, at the party’s headquarters in Accra, which saw applicants for the National Women’s Organiser, National Youth Organiser, and Nasara Coordinator positions being vetted.

Vetting of aspirants for the National Organiser and Treasurer positions took place on June 18, 2022, while those vying for the Vice-Chairperson positions faced the vetting panel on June 19, 2022.

The vetting committee is expected to release its report on Wednesday, June 22, 2022, to enable unsuccessful persons seek a second chance.

The National Appeals Committee will sit on such cases between June 24 and June 25, 2022.

The party set up a nine-member elections committee under the Chairmanship of Peter Mac Manu, with the Director of Elections and Research, Evans Nimako, as Secretary.

The Committee will superintend over all the election-related processes.

The NPP National Executives Committee election is slated for Friday, July 15 to Sunday, July 17, 2022, at the Accra Sports Stadium.