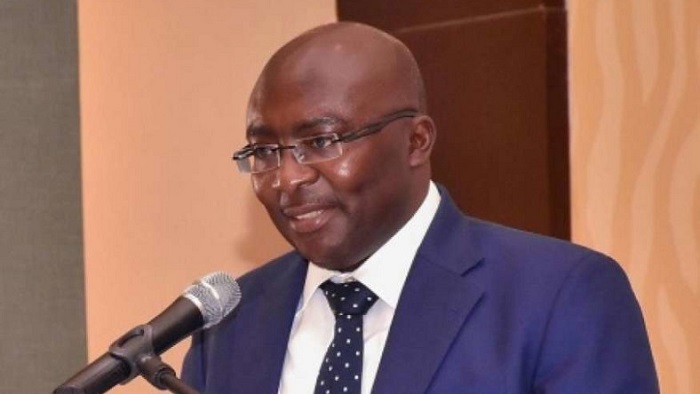 The NPP government under the Akufo-Addo administration has come under several criticisms for failing to do much in the corruption fight.

Recent happenings including the resignation of Special Prosecutor Martin Amidu and the implication of the former PPA boss in an investigative piece have led to doubts about the government’s commitment to stamp out corruption.

Critics have tagged the resignation of Martin Amidu which was partly triggered by his works on the Agyapa Royalties deal as a major setback in the fight against graft.

Dr Bawumia speaking at forum on Thursday, November 26, 2020, he said the NPP will continue their fight against corruption even though it is difficult.

"We have demonstrated leadership in fight corruption,” Dr. Bawumia said.

“We have started automation of our hospitals and we have seen efficient and improved service deliveries at hospitals that we have implemented this. We want to make sure that we go paperless in the health sector so that you don’t have to move from one hospital to the other carrying files, or one department of a hospital to another, it will all be digital.”