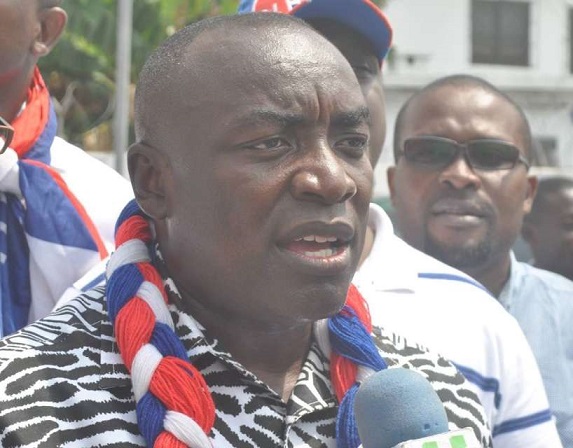 The governing New Patriotic Party, NPP has reinstated its former General Secretary, Kwabena Agyapong after six years of suspension from the party.

The decision was arrived at after a marathon National Executive Committee (NEC) meeting.

The lifting of the suspension restores him as a member of the partyâ€™s NEC, Steering Committee, and the National Council according to the partyâ€™s constitution.

Kwabena Agyepong was found guilty of violating Article 3(d) of the partyâ€™s constitution, which requires members to uphold the partyâ€™s decisions.

He was also accused of engaging in â€œunilateral actions and activities without consultation with or seeking authorization from the NEC.â€

He toured all the 16 regions of the country with Nana Akufo-Addo during the 2020 election campaign.