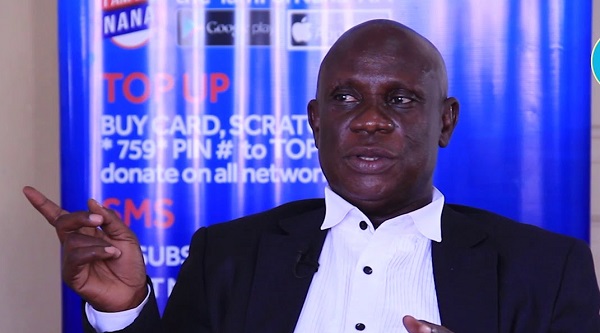 Nana Obiri Boahen, Deputy General Secretary of the governing New Patriotic Party (NPP) says the party will need to restrategize to be able to win the 2024 election.

His comment comes after the appointment of Alban Bagbin as the Speaker of Parliament and the near equal strength of the NDC in Parliament.

READ ALSO: NDC can use their near-equal strength in Parliament to frustrate govt - Hamid Armah

Mr Boahen says what happened in Parliament should serve as a lesson to the party while immediate solution will be taken to ensure the victory of the party.

“What the party needs right now is reorganization and to restrategize following what has happened in parliament. We do not need changes at all levels at this moment.”

“This is a bad omen for party which can affect NPP’s chances in the 2024 election if we don’t do things right and choose good leaders to steer affairs of the party”.

Both the NDC and the NPP had 137 Members of Parliament but a Cape Coast High court granted an injunction suit against the Member of Parliament-elect for the Assin North Constituency, James Gyakye Quayson.

The court has ruled that James Gyakye Quayson cannot hold himself as the MP-elect for the constituency but he was present to vote in the Speaker's election.

If he is stripped off, the NPP will hold a slight majority with Fomena MP Andrews Asiamah already confirming that he will pitch camp with the NPP.