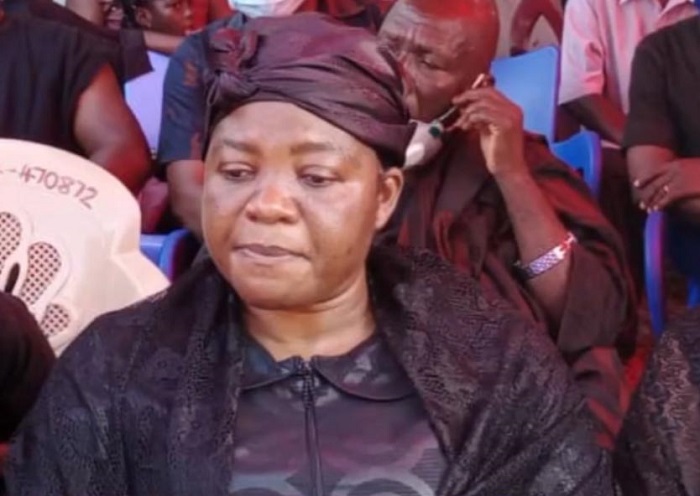 Reports today October 13, 2020, indicated that Mrs Ophelia Hayford wife of late Ekow Hayford will replace her husband to contest the Mfantseman seat on the ticket of the NPP come December 7.

This is similar to what Lydia Alhassan replacing her late husband Emmanuel Boakye Agyarko who was MP for Ayawaso West Wuogon but passed on in office.

Ms Lydia contested in a by-election in 2019 and won to become the seating MP of Ayawaso West Wuogon.

John Boadu confirming the reports said they engaged in a wide consultation before coming to a consensus.

"It is true that the wife of late Hayford will contest the seat on the ticket of the NPP. I have been to the constituency several times the whole constituency set up and leadership of the party deem it fit that his wife is the backbone of the husband and knows the constituency very well and considering the large support the husband had and even the difficulty they are going through, a lot of the constituents believe that we should let the wife continue. Just as I said there was massive consensus and they was no defence at all we will formally announce it, she has resigned from her position as a Police officer".

Ms Ophelia Hayford is an Assistant Superintendent of Police and has written to resign from the Ghana Police Service.