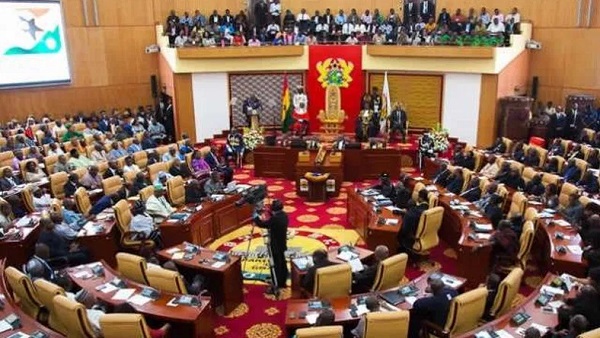 Ghana’s Parliament will reconvene for the second session of the 8th Parliament today, Tuesday, October 25.

The house has been on recess since July this year.

Before going on recess, Rt. Hon. Alban Bagbin deferred his ruling on whether the Dome-Kwabenya seat should be declared vacant or not following her failure to honour a meeting by the Privileges Committee on her continuous absence from Parliament.

The Appointments Committee will also be expected to present before the house its report on Supreme Court Justice nominees vetted during recess.

In the course of the meeting, the Finance Minister will be expected to present the 2023 budget statement.

About 66 bills including the Affirmative Action Bill, Small Scale Mining Bill and Ghana Housing Authority Bill are expected to be presented before the house.

11 bills including the Anti-LGBTQ+ Bill which are at the committee stage will also be considered.

A Private Members Bill which was referred to the Council of State will also be presented before the House.

There are also Instruments at various stages to be presented.

The Speaker is expected to admit Papers, Petitions, Motions for Debates and Questions to be answered by sector ministers during this meeting.

Other events during this meeting will be the festival of nine lessons and carols.