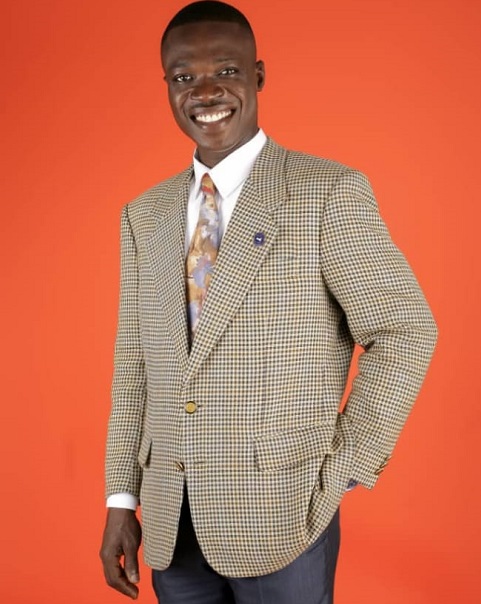 There are few who right from birth are destined to be prominent figures in the society.

Paul Ofori-Amanfo is one of such individuals, the teacher who has a passion for politics is like a time bomb waiting to explode and spread his knowledge to other parts of Ghana.

Paul can be likened to a 'Palm Tree', he is useful in every way, many call him 'Jack of all trades'.

Let's take a minute to really know who the man Paul Ofori-Amanfo is.

PROFILE OF PAUL OFORI-AMANFO
Paul Ofori-Amanfo is a Teacher by profession; a Retired Broadcast Journalist by practice; a Politician by passion; and a Life Coach by duty. He is a native of the Berekum East Municipality and proud royal son from Kutre No 2 (commonly called Kutreketewa or Kutrekumaa).

During his brief periods in these schools, Paul was so popular among his peers, teachers and even the community folk at the time (due to reasons many of his contemporaries remember even up to today), and as a result was selected the School Prefect; Junior Prefect, (J P) at Kutre No 2 R/C Primary School. He was later chosen as the Assistant Boys’ School Prefect at Presby ‘A’ JHS (Presby Continuation) where he had his junior high school education.

He is a man of varied skills and talents- a craftsman, a barber, a singer and occasionally played No 7 or 3 in his schools’ teams and also offered the safest pair of hands to keep the goalpost in his colts teams in his neighbourhoods.
Paul holds Bachelor of Education (Bed) (Hons) degree in Science, in Chemistry and Biology and also holds a Master of Philosophy (MPhil) degree in Science Education in Chemistry from University of Cape Coast after reading Science at Berekum Senior High School.

He is currently in his 3rd and final year pursuing a Doctor of Philosophy (PhD) degree in Science Education in Chemistry at University of Cape Coast and hopes to complete the course by the end of the 2019/2020 academic year. Paul trained as a professional teacher at the St. John Bosco College of Education, Navrongo.