PPP gov't will only have 40 minsiters - Nduom 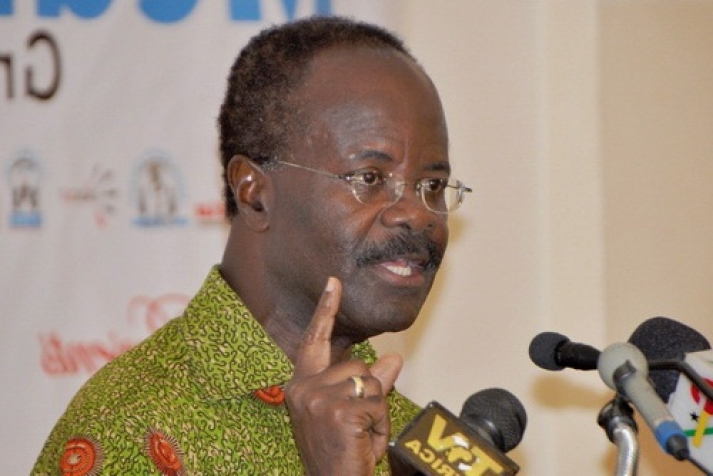 The Progressive People's Party (PPP) intends to govern with only forty minsiters, if they win power in the December 7 polls.

According to the PPP's flagbearer, Dr Paa Kwesi Nduom, “We will reduce the number of Ministers of State to 40 and when I say 40, counting all of them, whether they are in the region, there they are a deputy or whether they are the Minister of State”.

“That will be made possible because we will rely on the professional civil service,” Dr Nduom added at the launch of PPP's Presidential policy team in Accra on Monday.

Though there are no constitutional limits to the number of ministers to be appointed by a president, the current 72 Ministers of State including Deputy and Regional ministers in President John Mahama's governemt is seen by many as too high and costly.

Dr. Nduom seems to agree with this notion as he explained that he would make his administration lean in order to reduce the cost of governance and set the tone for the effective restructuring of the civil service.