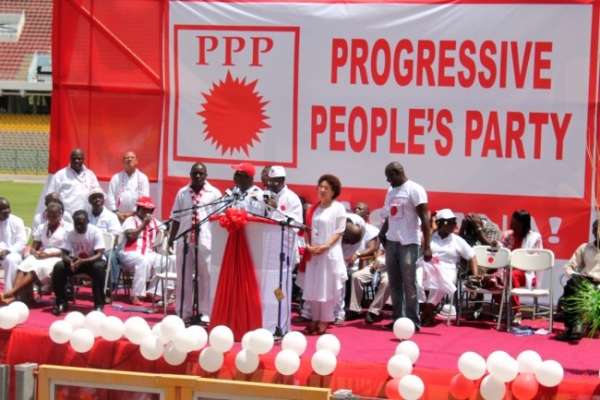 The Progressive Peopleâ€™s Party (PPP) have announced that they will hold a virtual national convention.

This will come off on July 18, 2020, via Zoom. The development is as a result of a ban on large gathering and the ceremony will be held on a virtual platform from the party Head Office in Accra.

Paa Kow Ackon the Communications Director of the PPP, revealed to Citi News after the convention, they will set a date for the election of a presidential candidate as well as parliamentary candidates.

â€œThe convention will be done via Zoom. We have communicated to our members that the regional and constituency executives should gather at one point and get the event on their laptops and phones so that other members can participate. It is not possible for all party members to converge at one point and exercise their franchise. At the close of nomination, many of the officers who file are definitely going to go unopposed because some decided to throw in the towel,â€ he said.

The PPP which was founded by Papa Kwesi Nduom featured in the 2012 and 2016 and is set to contest again this year despite numerous issues their founder is going through.

The collapse of his financial institutions, Black Shield Capital (formerly Goldcoast Fund Management Limited and GN Savings and Loans, formerly GN Bank is believed to have severely impacted him and the party.

The PP are seen as a force when it comes to the minor political parties, they are on the same level with CPP, NDP and APC.