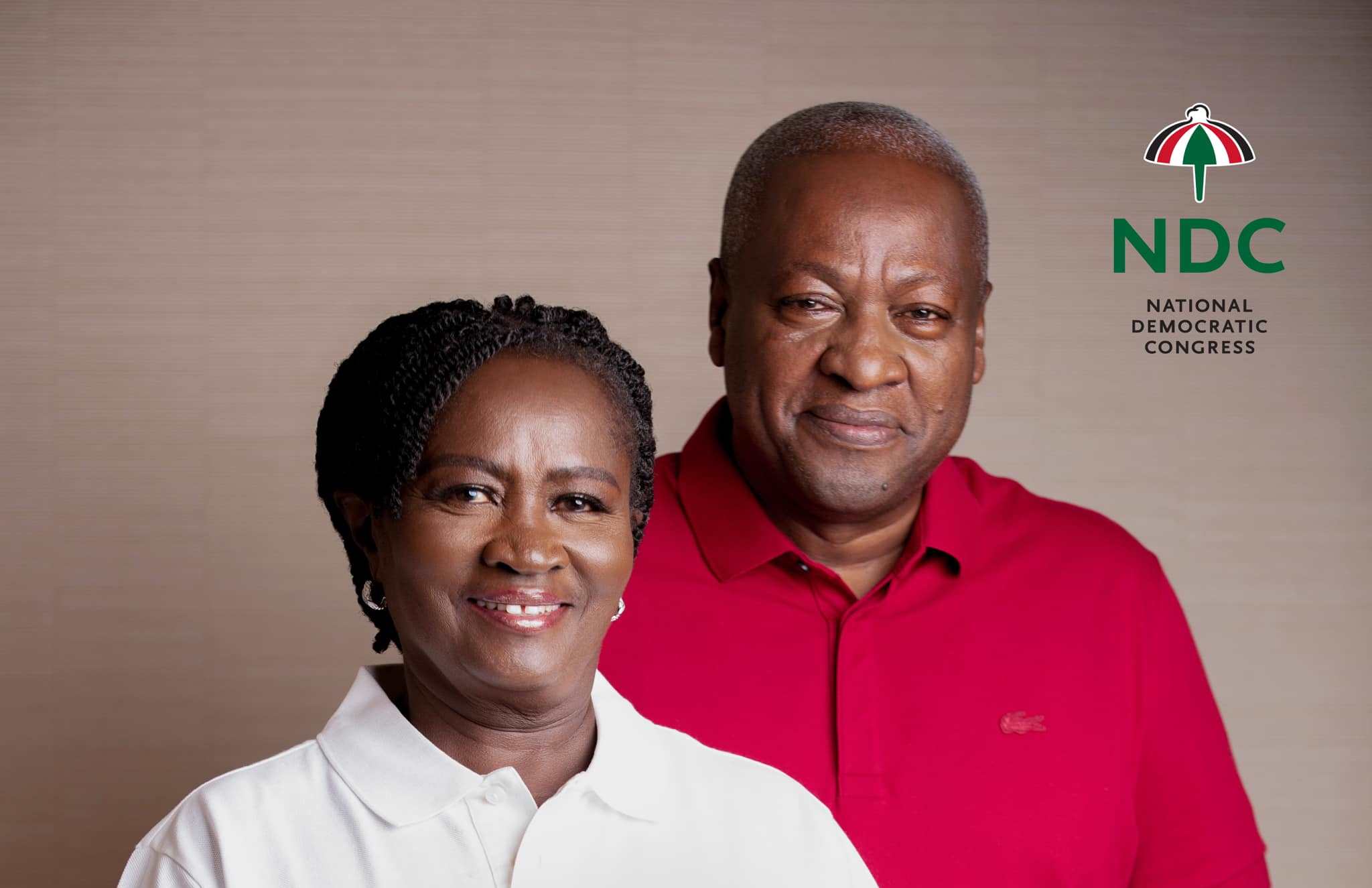 The Vice Presidential Candidate of the NDC, Prof Jane Naana Opoku-Agyemang was among those whose voter ID cards were duplicated.

This was made known by the flagbearer of the NDC, John Mahama at the Headquarters of the party in an address to the nation.

Speaking on the various issues emerging from the EC's exhibition exercise, John Mahama said there have been reports from all parts of the country of missing names and duplicates in the register.

Citing an example of such occurrences, he said the vice-presidential candidate of the party was among those whose voter ID cards were duplicated.

Forcing her representative to travel to the district office for the card to be replaced.

Director of Elections of the party Elvis Afriyie Ankrah has also vowed the party will ensure anyone with a Voter ID card will vote in the December polls irrespective of their names missing in the register.

This comes on the back of challenges which were made bare in the voter exhibition exercise where some prospective voters did not find their names in the register.

The NDC has alleged that the challenges that have come up in the exhibition exercise have shown clearly that the voter register is not credible.

They also accused the EC of plotting to removed names of their supporters from the register, a claim the EC has dismissed.

Afriyie Ankrah speaking on Joy News said they will ensure all those with the Voter ID are made to vote regardless of their names being in the register or not.

"Every Ghanaian who went register and has the card which through no fault of theirs have their names missing should vote. These are the issues we raised when the EC wanted to compile a new register. Anyone who has an ID card will vote and we are not taking this lightly at all".