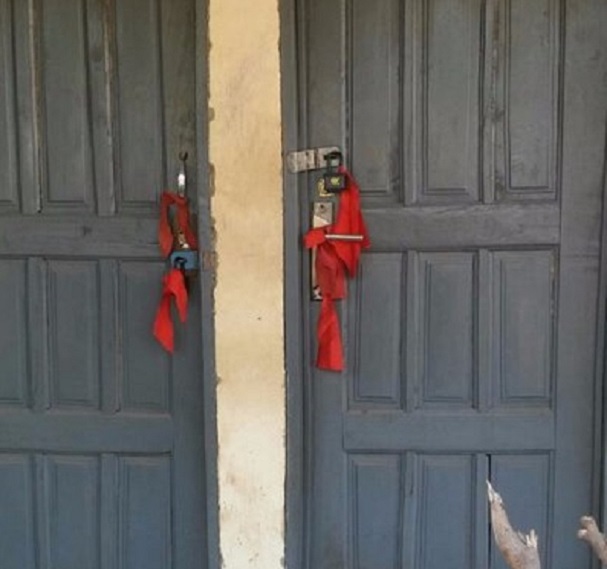 The youth, armed with sticks, headed for the offices chanting war songs.

The workers there fled to preserve their lives, according to a report by myjoyonline.com.

The youth said they were taking over the offices because the NPP had won the elections and that the jobs there are been reserved for them.

In Tema, angry NPP youth also stormed the Tema Port to "take over" the place, according to multiple media reports.