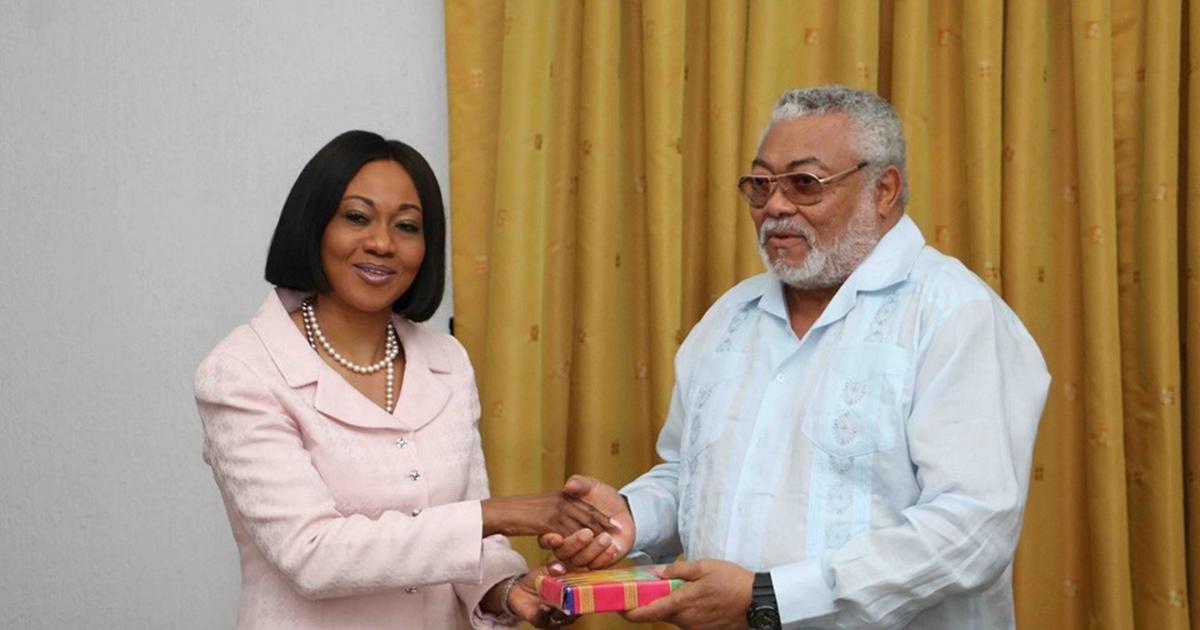 Former President Jerry John Rawlings has in a meeting with the Chiefs of Anlo Traditional Area, called on the Electoral Commission to uphold the sanctity and integrity of the 2020 polls.

He wants the EC to do this by ensuring that the electoral register is cleaned up following recent reports of missing names and other challenges during the exhibition of the register.

The former President also stated that notwithstanding the good intentions of the government to protect the country’s territorial interest and integrity, the recent deployment of the military and other security services that sparked some disaffection could have been done without the passion it generated.

READ ALSO: I'll inspire a movement for people to know it's time for change - David Apasera

At the meeting on Thursday, former President Rawlings said, he raised these observations when at a recent meeting with the National Security Minister, the latter inquired if he had any concerns about current national issues.

The delegation of Chiefs led by the Awadada of the Anlo State, Togbe Agbesi Awusu II who came to mourn the demise of Madam Victoria Agbotui, mother of the former President and a Queen-mother of the Anlo State, said aside consoling him, they had planned to visit to express solidarity over the outrageous fabrications, untruths and disgusting historical distortions published in a recent book.

Togbe Awadada said the indisputable integrity of former President Rawlings, his contributions to national development and the dividends of his exceptional leadership is what we enjoy today as the Fourth Republic.

According to the Awadada, the customs of Anlo make it imperative for the Chiefs and Elders of the land to call on their son and the immediate bereaved family to confirm the sad news, offer their condolences and equally use the opportunity to offer special prayers for the departed soul and the bereaved family.

According to Togbe Awusu Agbesi II, emerging developments in the region by a group of people calling for secession and declaring Volta as not part of the Republic of Ghana is not only worrisome but endangers peace and national cohesion and must be discouraged.