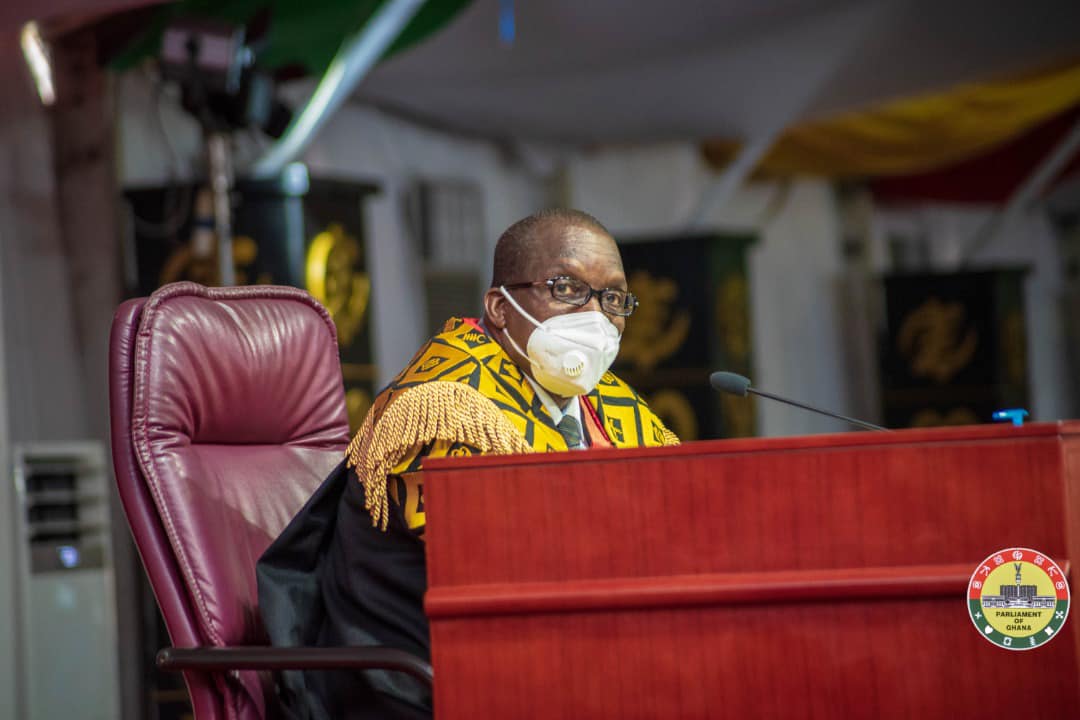 The Speaker of Parliament, Alban S. K. Bagbin, has opened the Second Meeting of the First Session of the Eighth Parliament with a firm commitment to see to the passage of the Affirmative Action Bill into law.

The commitment by the Speakers will also affect other pending Bills before the House.

Parliament went on recess in March this year as part of standard practices of the legislature although there were a number of bills pending before the House for consideration.

However, the Speaker said the most critical amongst the Bills that needed immediate consideration was the Affirmative Action Bill which is also before the cabinet.

The Speaker also charged the House to reflect on the theme for this yearâ€™s African Union Day celebration which is â€œArts, culture, and heritage: Levers for building the Africa we want.â€

According to Mr Bagbin, the theme was meant to focus the celebration of the day to reflect on how Africa could leverage the infinite resources of creative arts, culture, and the proud heritage to drive development for the continent and its people.

He reminded members never to lose sight of the devastating effects of the Covid-19 pandemic on most countries in Europe and Asia with India being the latest worst-hit country and religiously adhere to the protocols.

On the proposed amendments to the standing orders, the Speaker announced that the Standing Orders Committee met during the recess and decided, upon concluding its work, to present it to the House in accordance with the provisions of Art, 11(7) of the 1992 constitution and orders 77 and 166 of the Standing Orders of the House.

He said the committee took notice of the informal practice and process of pre-laying constitutional and statutory instruments before the subsidiary Legislations Committee, and has agreed to follow same before presenting the draft standing orders to the House.