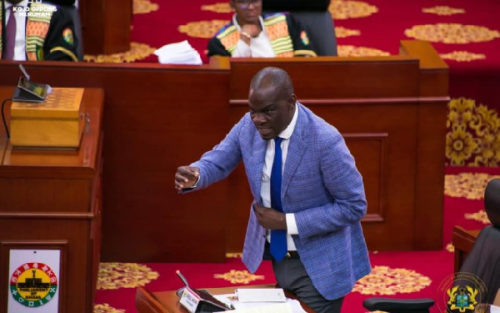 According to him, they are not surprised by the ruling of the Apex Court but rather disappointed in the court.

He noted that the Supreme Court is determined and willing to support a "struggling President and an ailing economy".

On November 30, last year, Mr. Osei-Owusu who is also the elected Member of Parliament for Bekwai (NPP) in the Ashanti Region, presided over an NPP-sided House to overturn an earlier vote of the House rejecting Government’s 2022 Budget.