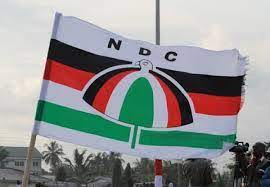 The leadership of the National Democratic Congress, NDC says it has addressed all issues that have recently generated discussions and courted disquiet about the approval of the Ministerial nominees.

This follows a meeting between the Council of Elders of the party, the entire Parliamentary Caucus and the party leadership.

“The meeting was conducted in a healthy atmosphere in which the concerns of the teeming members and supporters were adequately ventilated and addressed,” a statement signed by the National Chairman of NDC, Samuel Ofosu Ampofo said.

The Minority in Parliament has recently been heavily criticized for approving some ministerial nominees many believe were not fit for the job by virtue of their performance during the vetting.

The recent approval of Ken Ofori-Atta as Minister for Finance saw some members of the NDC chastising their representatives on the Appointments’ Committee for not being thorough and critical of the nominee.

Deputy Ranking Member on the Finance Committee of Parliament, Isaac Adongo broke ranks with the Minority Caucus in the House over the approval of Ofori-Atta as Finance Minister.

He said he has so many doubts about Mr. Ofori-Atta, insisting that his side should have rejected his nomination.

The Member of Parliament for North Tongu, Samuel Okudzeto Ablakwa, who is a member of the Appointments Committee also resigned from the committee based on “personal reasons” and “principles.”

The developments for many proves a brewing crisis within the caucus, but the statement from the NDC said “the matters that have provoked public commentary have been dealt with in a manner that will promote and strengthen the cohesion of the party and all its organs.”

The party further called on all of its supporters to remain united and work together to hold the Akufo-Addo government to account. 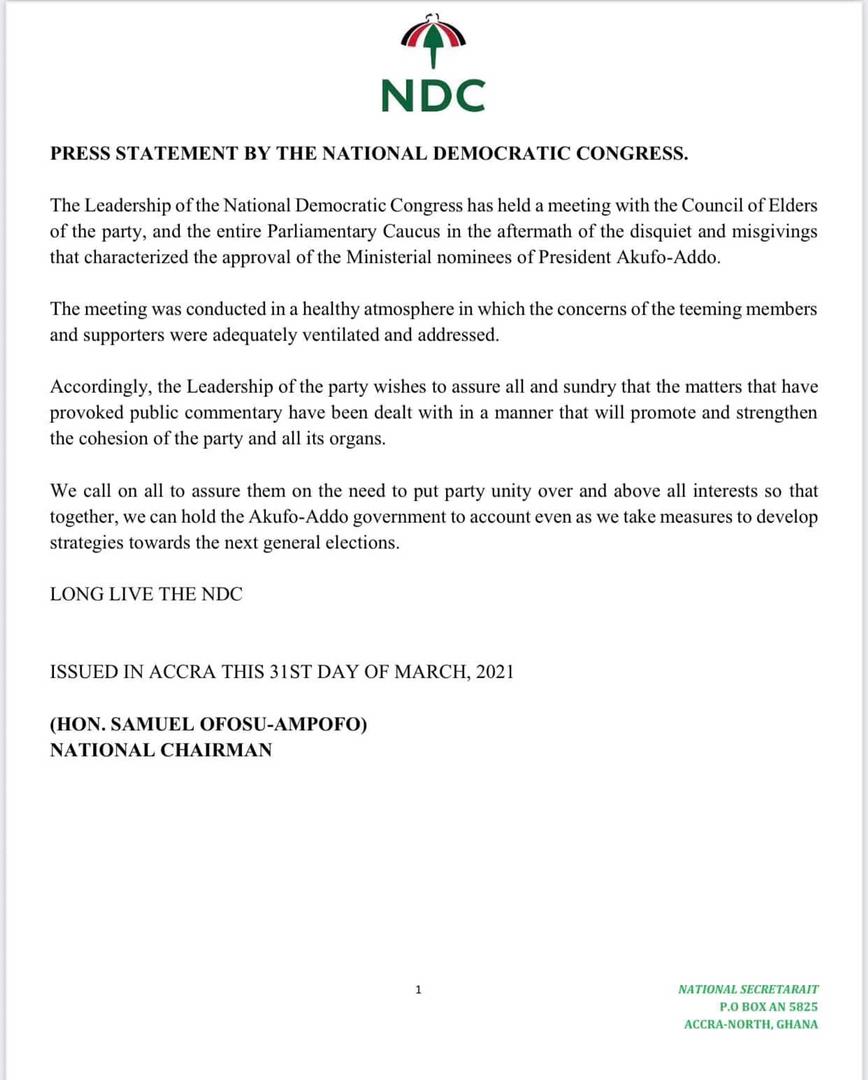