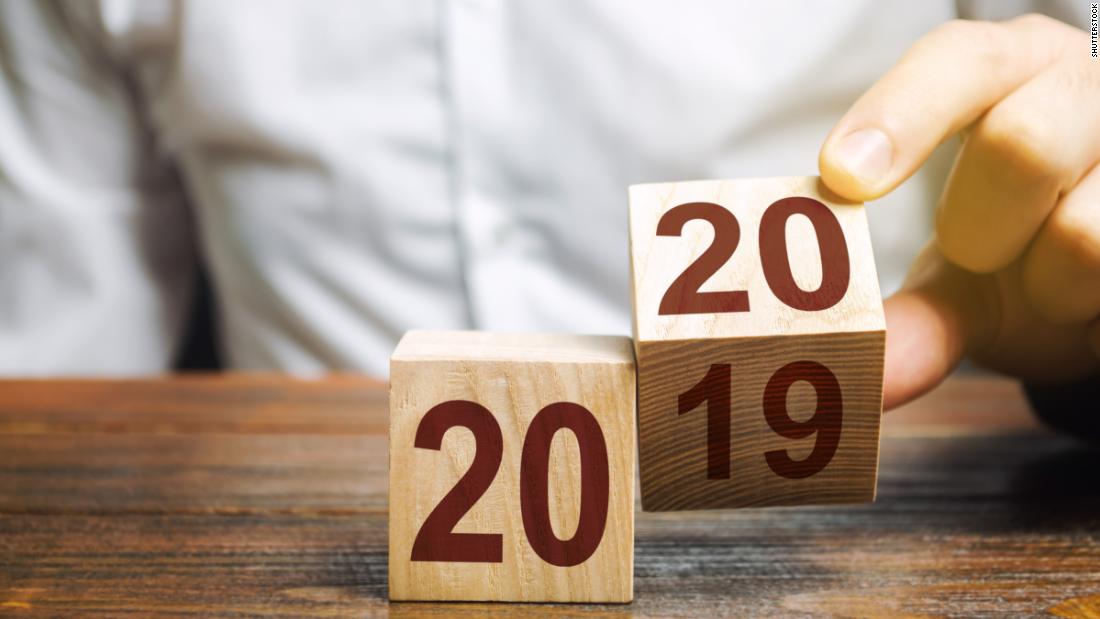 2020 is finally here, and it's coming with its own set of challenges.

Not only do we have to break the habit of writing 2019, when we really mean 2020, but the dawn of a new decade also creates a unique opportunity for scammers, says Ira Rheingold, executive director for the National Association of Consumer Advocates.

How exactly, you ask?

When the year 2020 is abbreviated on official forms and documents, those looking to exploit unsuspecting people can easily manipulate those numbers and leave people potentially vulnerable to fraud.

There are several ways that could pose a problem. Rheingold cited the example of a stale check or one that was written more than six months or so ago. If you have an old check lying around that's dated 1/4/20 and someone finds it, they could add "21" to the end of that date, and voila, the check is no longer stale.

Or, let's say you sign a credit contract — an agreement between a borrower and a lender — and date it 1/4/20. Say you then miss a month or two of payments, and the lender goes to collect the debt that's owed. Theoretically, they could add "19" to the end of that date and argue that you owe more than a year's worth of payments, Rheingold said.

We could go on, but far be it for us to give any scammers out there more bright ideas.

We'll just leave you with a PSA that consumer advocates, auditors and police departments around the country have been issuing: When you write a date on a document, don't shorthand the year 2020 to just "20." Write out the whole thing (it's only two more numbers, after all).

It's still early in the year and there's no evidence yet that anyone has been scammed in this manner. But it's better to be safe than sorry.

"It's just another precaution, another chance to warn people that there are folks out there who will take advantage of you," Rheingold said.