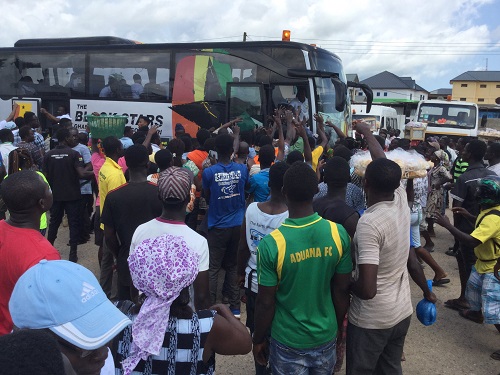 The Black Stars have safely arrived in Cape Coast ahead of their upcoming AFCON 2021 qualifier against South Africa.

The team this afternoon left Accra for the match the venue and have safely arrived. 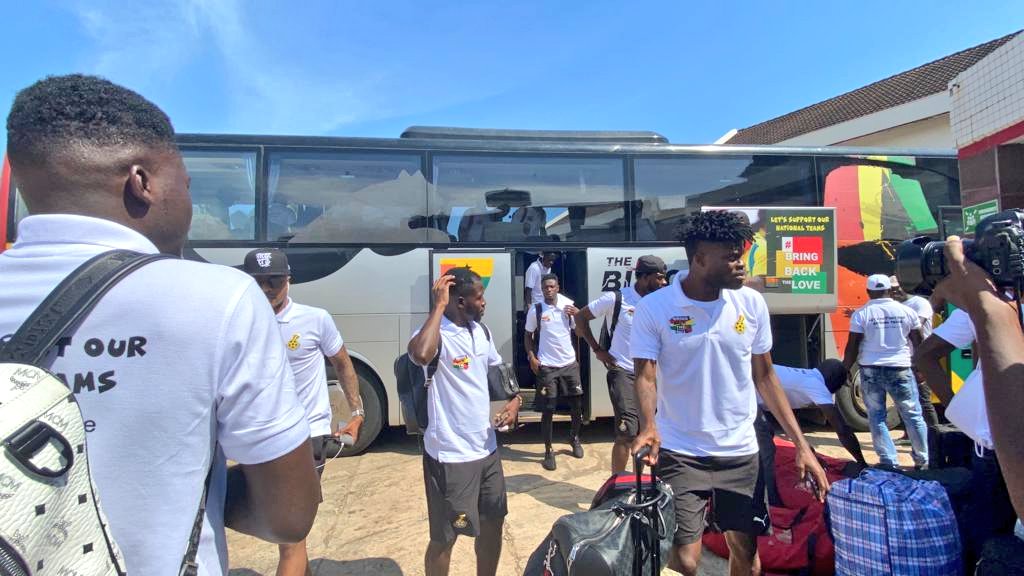 21 players made the short trip to Cape Coast. The only absentees are SC Paderson midfielder Christopher Antwi, who is expected to join his colleagues in Cape Coast and Mohammed Salisu of Real Valladolid. He is being assessed by his club in Spain after he suffered a knock. 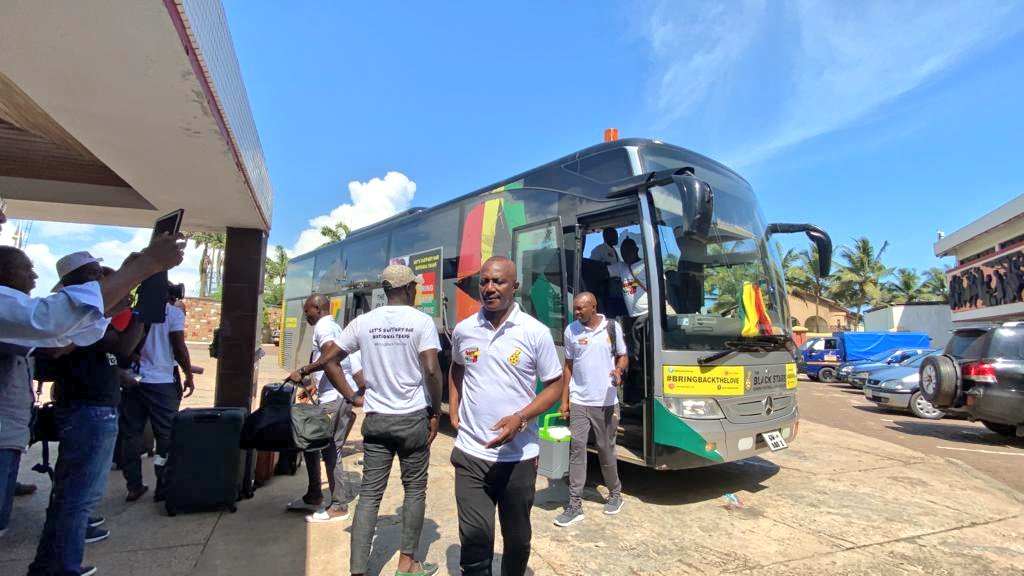 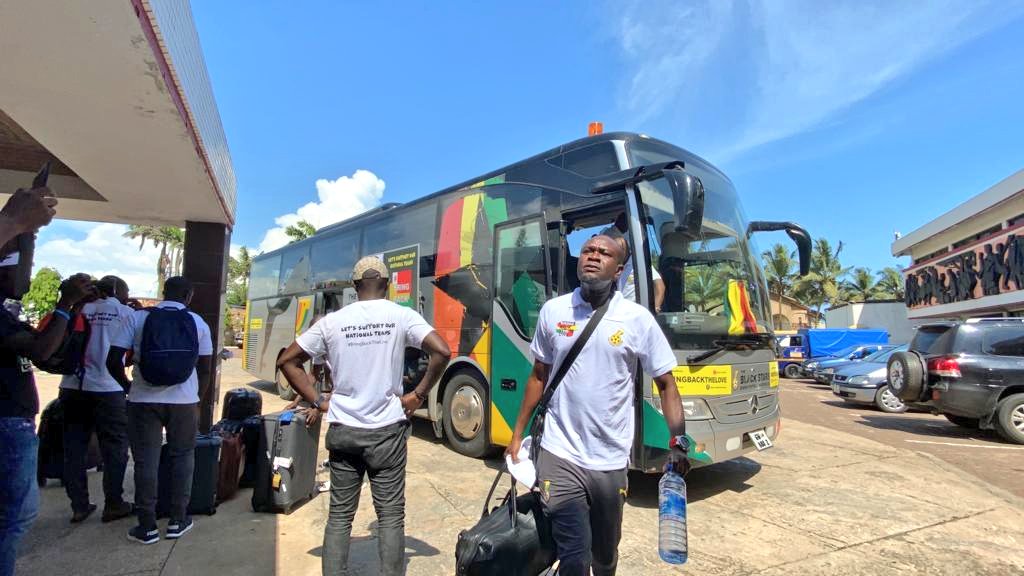 Ahead of the trip to Coast Coast, the team made a stopover at Mankessim and Winneba where they interacted with the fans and shared paraphernalia. 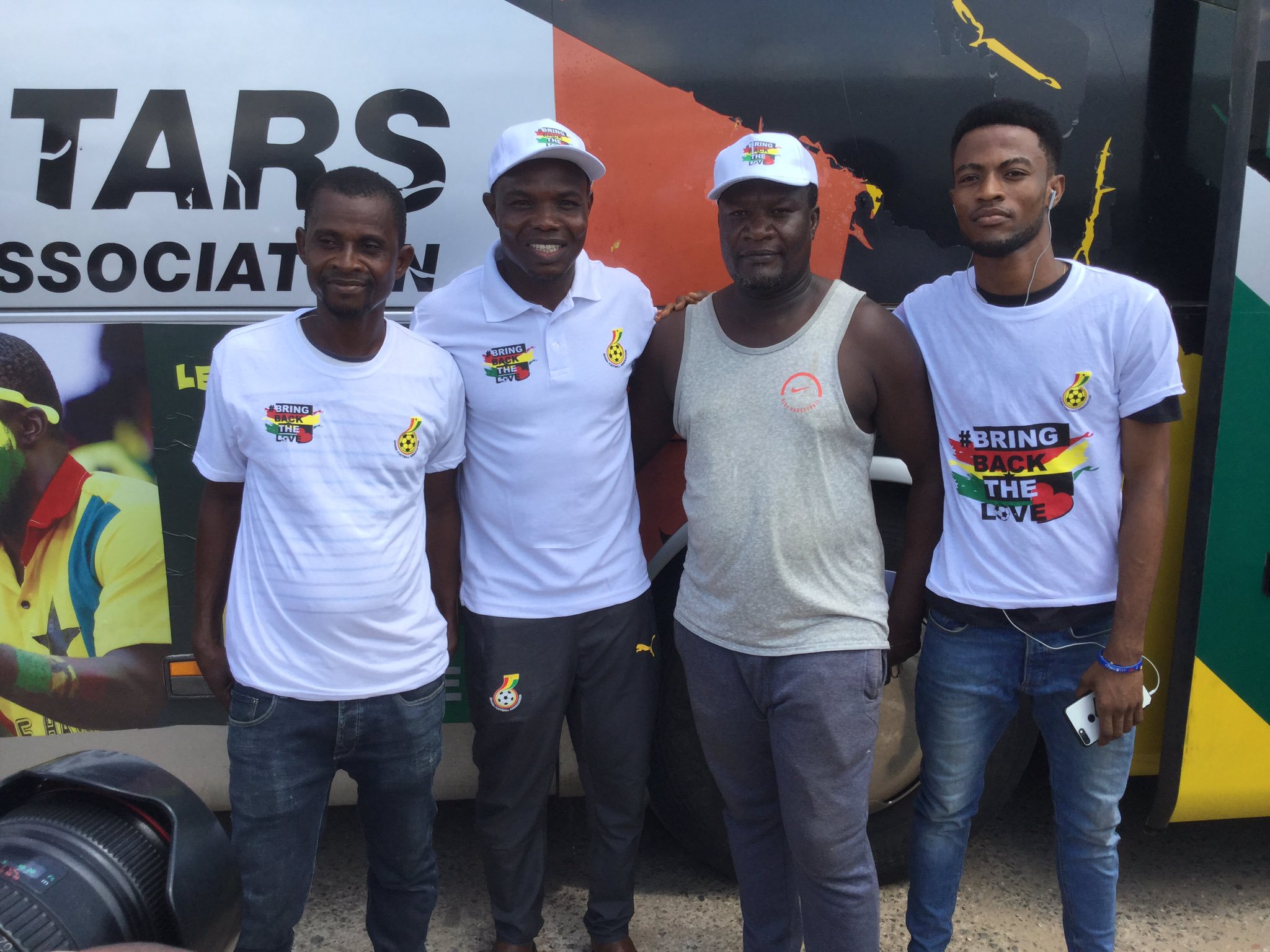 The team will have its first training session at the Cape Coast Stadium at 7:00 p.m. 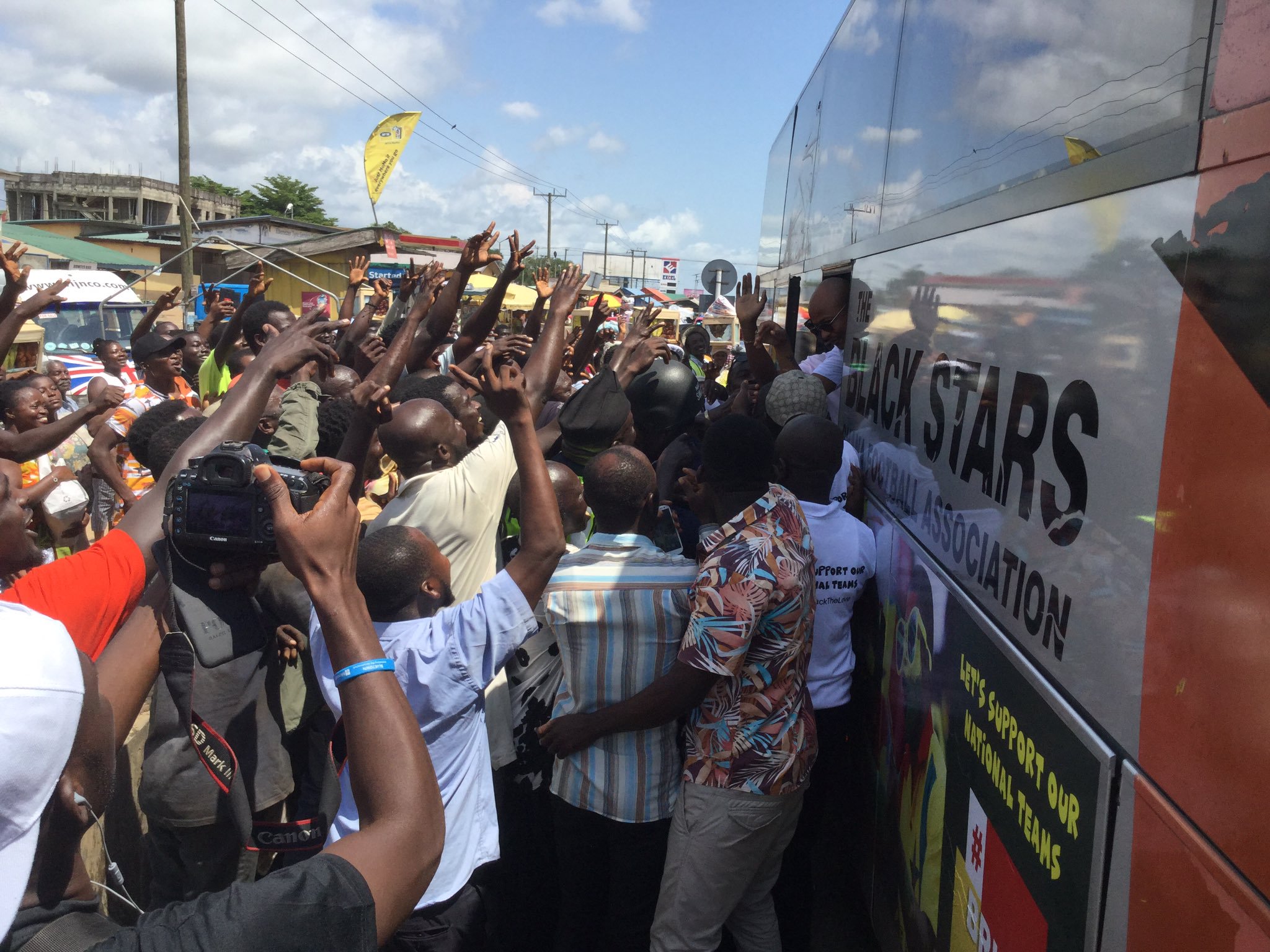 Black Stars will take on the Bafana Bafana of South Africa on Thursday, November 14 at the Cape Coast Stadium at 7:00 pm. The team will next travel away to play Sao Tome and Principe on November 14. 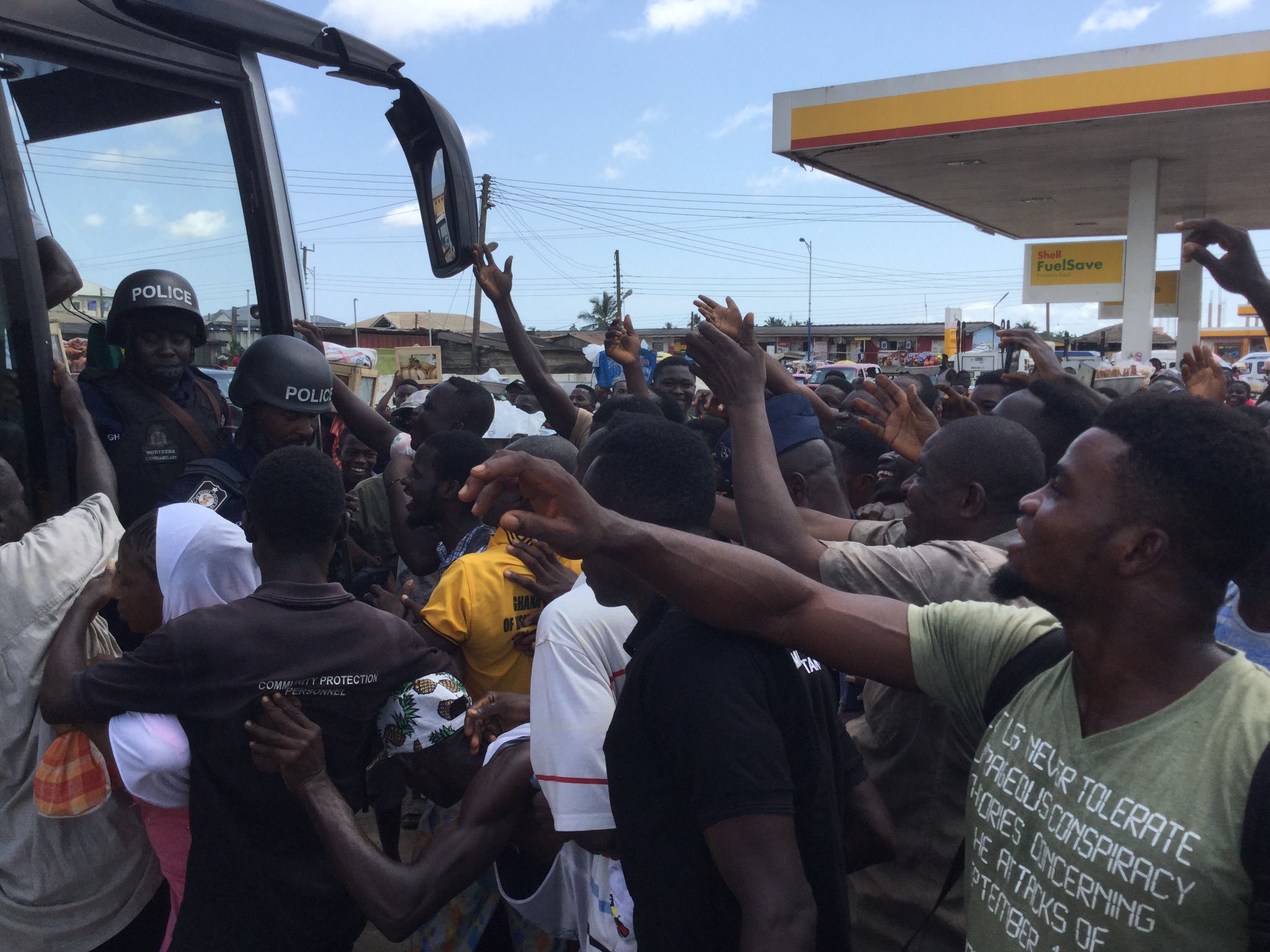 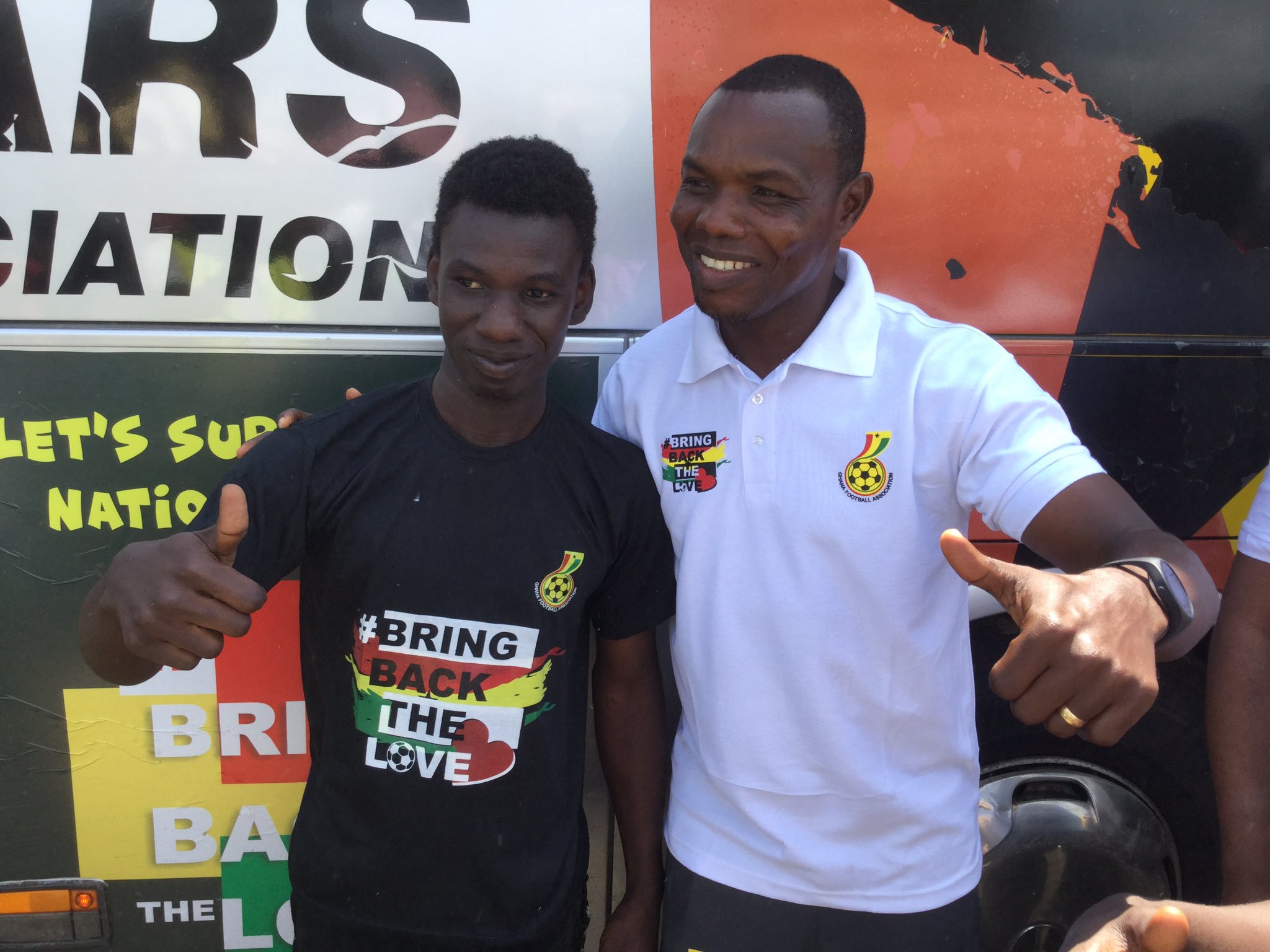 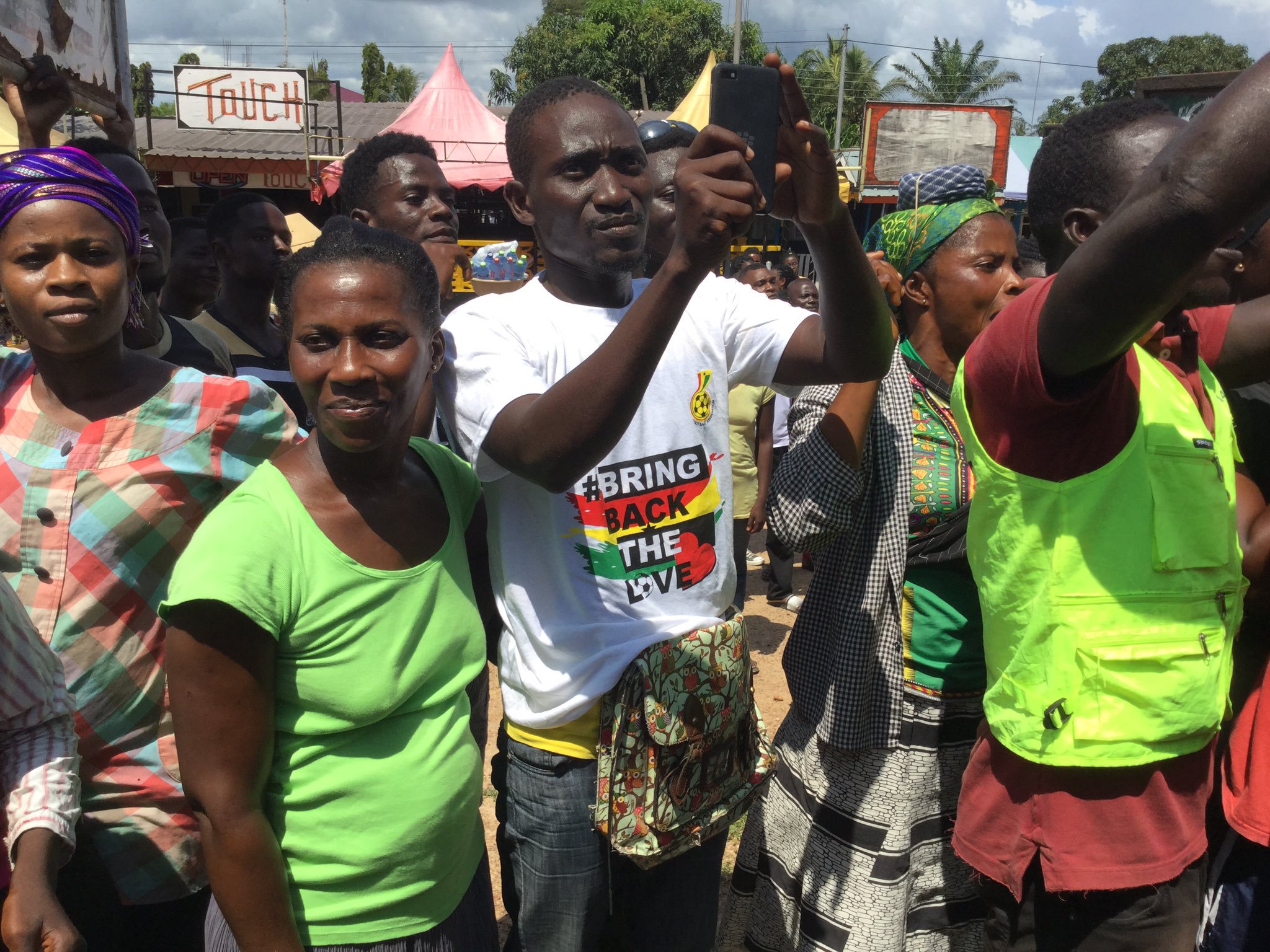