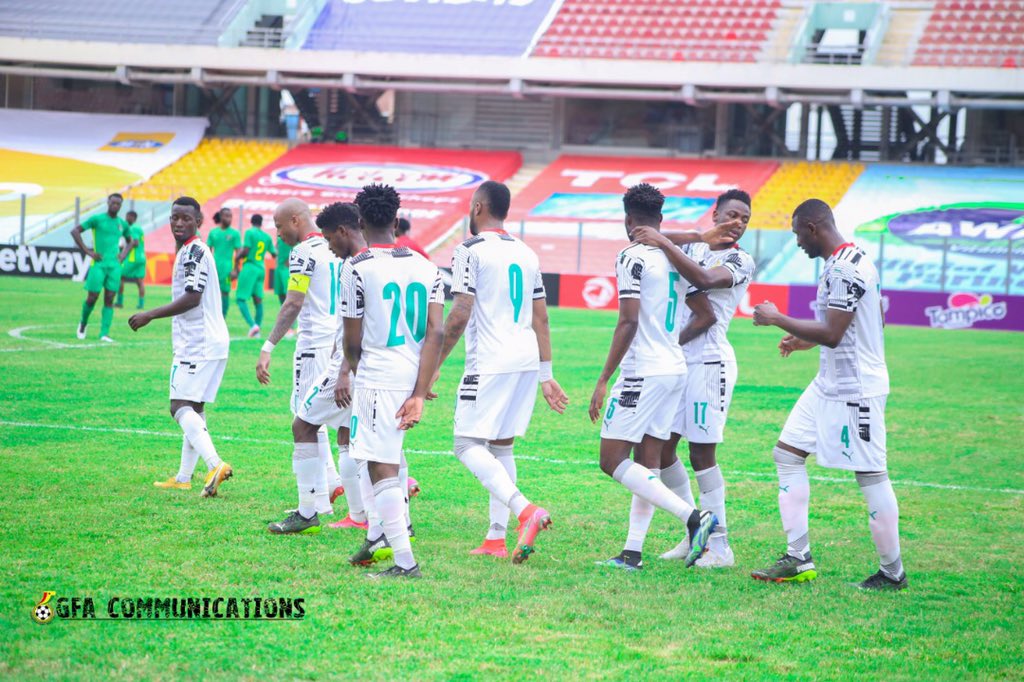 Ghana finished top of Group C of the Africa Cup of Nations qualifiers on Sunday after defeating Sao Tome and Principe 3-1 at the Accra Sports Stadium.

Sudan also joined the Black Stars in reaching the tournament scheduled to be played in Cameroon next year after defeating South Africa 2-0 in Omdurman.

Ghana finished top of the group with 13 points while Sudan placed second with 12 points.

South Africa had ten points which means they finish third in the group while Sao Tome and Principe finished bottom of the group with zero points.