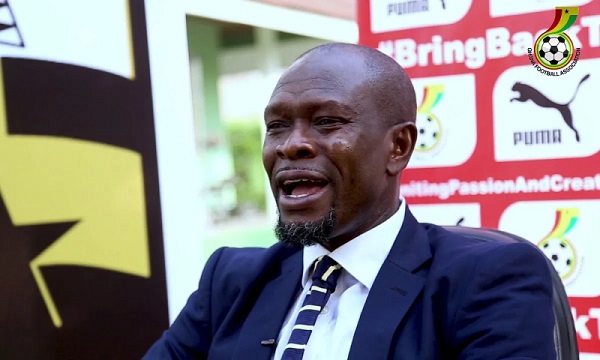 Coach C.K Akonnor has also handed a debut call up to German born, 19-year-old winger, Jamie Leweling. Leweling, who plays for German side Greuther Furth is one of the exciting young players who has emerged in German football.

Coach CK Akonnor is seeking to continue with the teams flying start to the qualifiers following victories against South Africa and Sao Tome and Principe in November 2019. 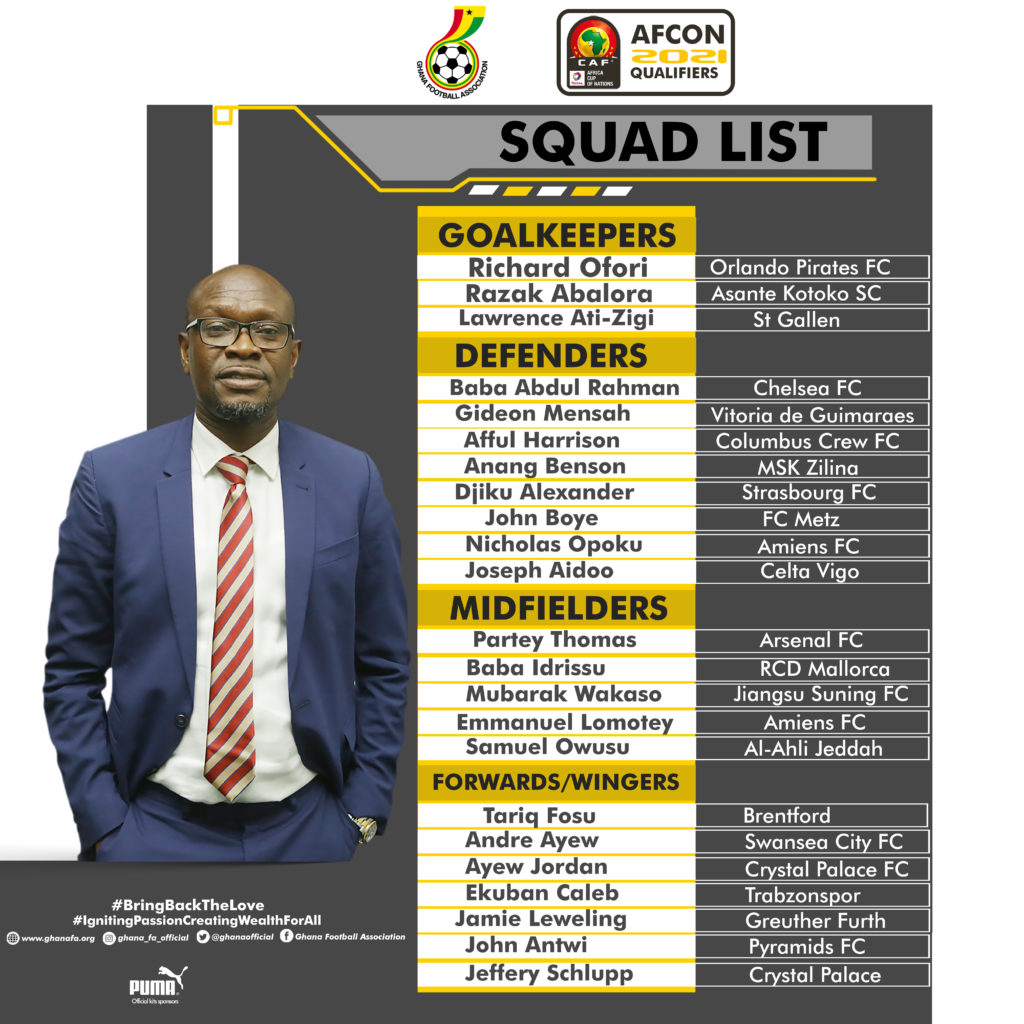