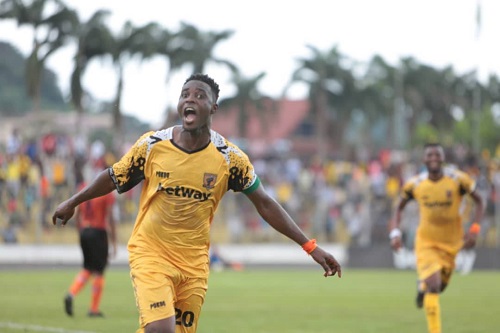 Ghana will host Bafana Bafana of South Africa at home on Thursday 14th November, 2019 at the Cape Coast Stadium, before travelling to SÃ£o TomÃ© and PrÃ­ncipe to face them on Monday 18th November.

Coach Appiah has handed call ups to a number of players including former Hearts of Oak midfielder Torric Jibril, Spain based duo Iddrisu Baba and Mohammed Salisu, as well as German based Christopher Antwi Adjei.

Captain Andre Ayew, Mubarak Wakaso, Jordan Ayew, Richard Ofori, Felix Annan and Andy Yiadom, who were all in the Black Stars squad that featured in the last AFCON tournament in Egypt, have all been named in the squad with Harrison Afful also making a return to the squad.

The Black Stars are expected to begin training in Cape Coast from Monday 11 November 2019 with the team expected to hold one training session a day.

The Black Stars are in Group C of the qualifiers alongside South Africa, SÃ£o TomÃ© and PrÃ­ncipe, and Sudan for the tournament which will be staged in Cameroon in 2021.