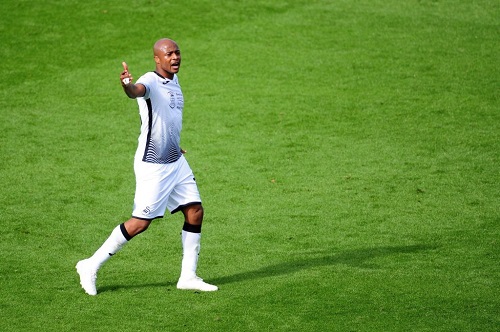 Swansea City forward Andre Ayew has been named in the Championship Team of the Week, following his sparkling performance against Wycombe Wanderers over the weekend.

Andre Ayew was on target and recorded an assist as Swansea City recorded victory over Wycombe Wanderers at the Adams Park in the Championship.

The Ghanaian helped the Swans beat the 'Chairboys' 2-0 at their own back yard. His performance got noticed as he has been included in the Championship Tem of the Week. 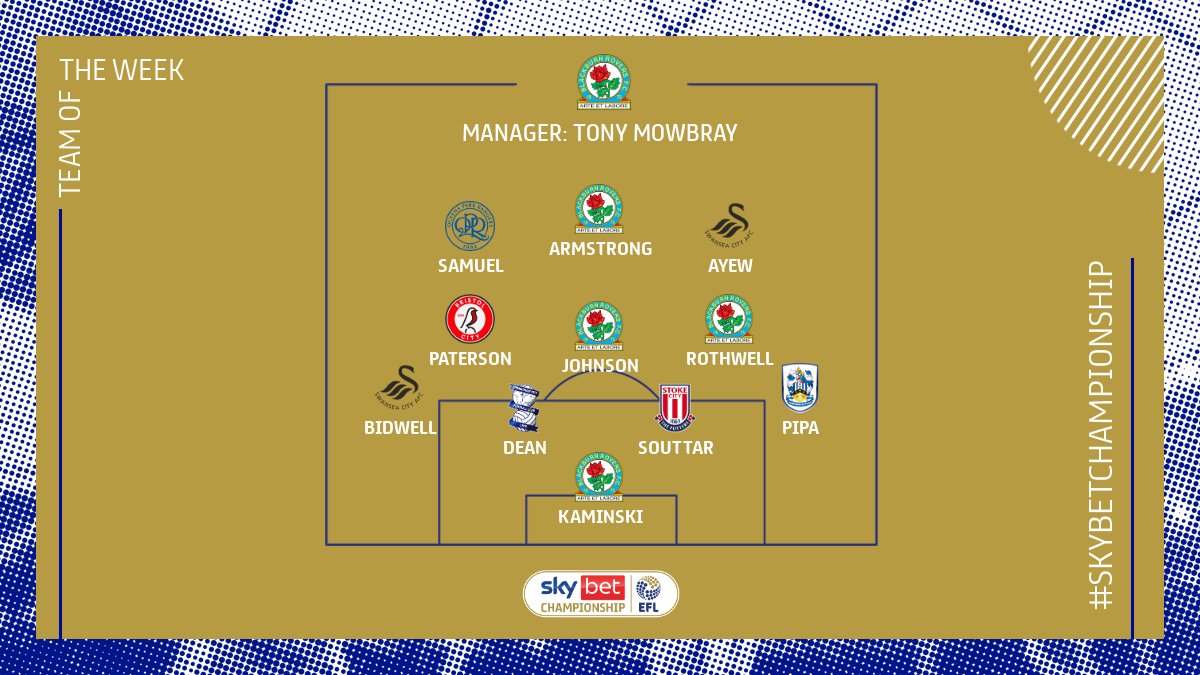 Victory ensured Swansea now have seven points from a possible nine so far this term, the third season in a row in which they've achieved that feat.

Swansea started the match of the two sides and their pressure paid off, as Ayew was on hand to poke home Bidwell's inch-perfect cross to register his first goal of the campaign and give the visitors a deserved lead in Buckinghamshire.

The Ghana international very nearly doubled his side's lead a minute later, although he was well denied by Allsop from inside the box as Swansea oozed confidence.

But Cooper's troops did get their second of the afternoon midway through what was an impressive opening half as Ayew's drilled cross was turned home by Lowe.