Asamoah Gyan on how he perfected his finishing 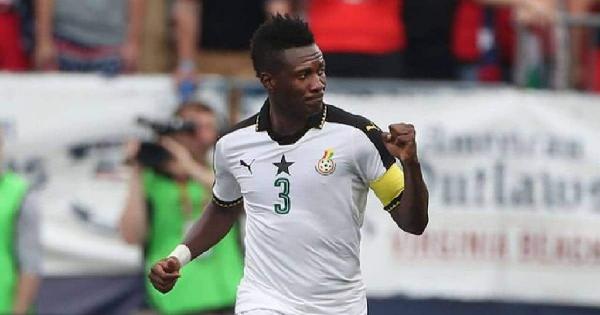 Ghana international Asamoah Gyan has revealed how he perfected his finishing abilities.

According to Gyan who is Ghana's all-time top scorer with 51 goals in 109 matches, that feat did not come cheap as had to put in the hard shift.

He said he made time for himself after normal training to practice his shooting drills among others.

“After training, I would do about two hours of finishing,” Gyan told Citi TV.

So when all these balls come in [I know what to do]. It’s something I’ve practiced.”

The former Sunderland striker has scored more than 200 career goals across his career.

Gyan is also the African player with the most goals at the FIFA World Cup having scored six goals in three appearances.

Gyan has been on a media tour ahead of his book launch the 'Legyandary' on April 30 2022.