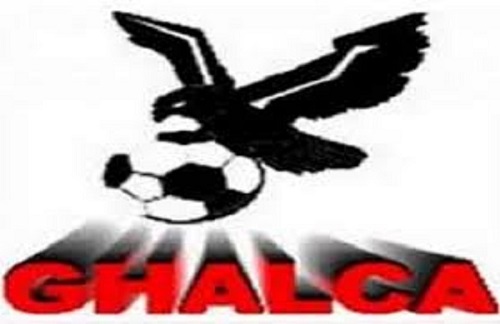 The Ghana League Clubs Association (GHALCA) have announced that the pre-season Top Six tournament will kick off from August 14-31, 2022.

The tournament will be held at the Baba Yara Sports Stadium according to the organizers.

The teams to participate in the tournament are Asante Kotoko, Medeama, Bechem United, Karela United, Great Olympics and Hearts of Oak

Ghana’s representatives going to Africa next season, Asante Kotoko and Hearts of Oak will participate in the tournament to serve as preparations for their respective campaigns.

Speaking in an interview the Vice chairman for GHALCA John Ansah confirmed the start date for the tournament.

“We apologize to fans of Kotoko. We are not looking down on them but we need to keep Ghanaian reps for Africa very active before their African campaign begins.”

The Finder understands that some Premier League clubs who made the top six may reject to honor the invite to play in the GHALCA Top six tournament due to financial reasons.

League champions Asante Kotoko are likely to pull out of the GHALCA tournament, The Finder sources at the club have disclosed.