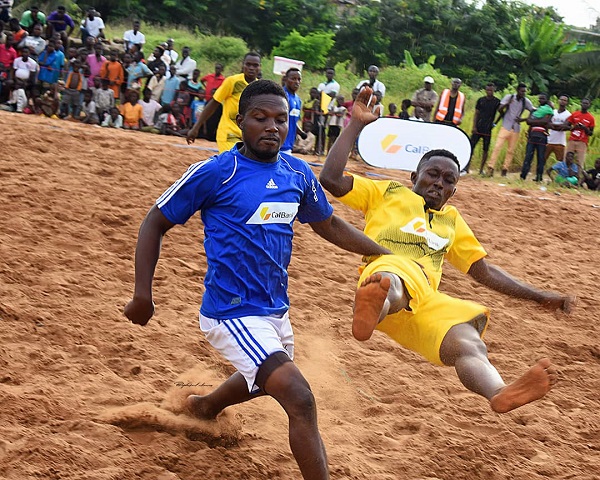 Week four of the exciting CalBank Beach Soccer Super League stops over in the Greater Accra region where the Laboma Beach Resort is expected to host the biggest crowds and media coverage so far.

Massive patronage has been recorded at all match venues as coastal communities turn out to witness the revamp of beach soccer across the regions.

With six teams already qualified to the league finals in December, this weekend's matches could be the most captivating and explosive yet.

Africa's record Afcon goal king Alexander Adjei (Seychelles 2015) is expected to lead Sea Lions as they seek to secure one of the two remaining slots for the finals. 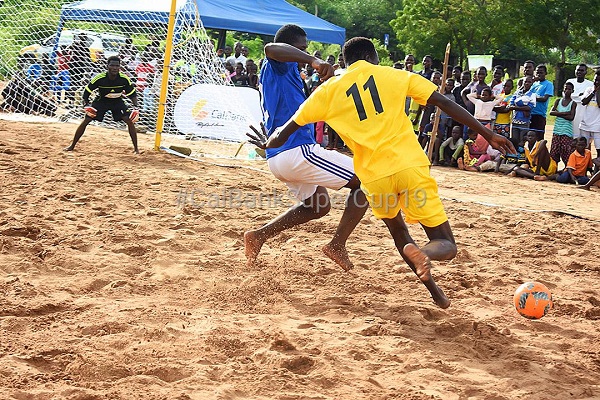 Nana Poku Amankwah who is the Operations Director of Ghana Beach Soccer has hinted that Accra is going to be full of surprises with all the major media networks expected to descend on the Laboma Beach Resort.

"The demand for access and media coverage has been huge but we are well prepared to handle it. Not to mention the side attractions with music, Ghanaian food and a fashion show. We're working hard to make it beautiful". 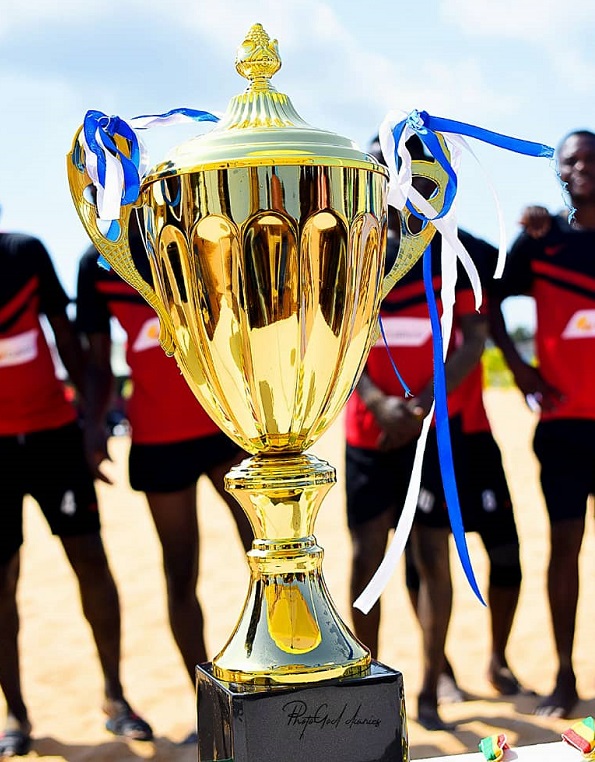 Just a stone throw from Labadi Beach, a record number of spectators including tourists are expected over the two days of action.

The return of beach soccer action with 20 teams, has so far produced a total of 126 goals.

More goals and excitement can be expected from the Accra teams La-Yoca
Sea Lions, Nungua and Teshie Beach Soccer clubs.

LIVE updates and commentary in English Ga and Twi would alloe fans to follow the action via social media as follows: