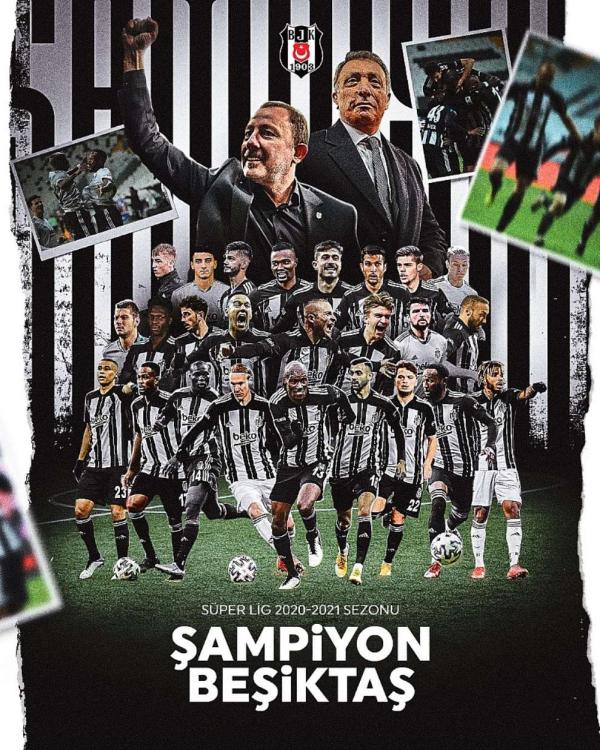 Ghana midfielder Bernard Mensah has revealed his excitement after winning the Turkish Super Lig with Besiktas.

According to the midfielder, his dream has been a reality.

"After 6 years dreaming to be champion with BEÅžÄ°KTAÅž came through tall glory be to the most high," he TweetedÂ

Bernard MensahÂ on Saturday won the Turkish Super Lig with Besiktas after victory on the final day against Goztepe.

Mensah missed the game despite being named in the squad following his return from injury as Beaiktas defeated Goztepe 2-1 at the Gursel Arksel Stadium.

READ ALSO:Â Check out the Ghanaian players who have won the FA Cup

Croatian midfielder Domagoj Vidal opened the scoring for Besiktas after ten minutes before Alpaslan Ozturk leveled for the home side.

Rashid Ghezzal scored the winner with 20 minutes left from the spot.

Besiktas won the league on goal difference after finishing with 80 points, same as second place Galatasaray.

It is Mensah's first league title in Europe after spells in Portugal and Spain with Vitoria Guimaraes and Atletico Madrid respectively.

He is currently on loan at Besiktas from Kayserispor with the former having the option of making the deal a permanent one.

Mensah could win the double if Besiktas beat Antalyspor in the final of the Turkish Cup on Tuesday.

The 26-year-old has made 31 Super Lig appearances, scoring 4 goals.