Black Stars leave for Dubai to train ahead of AFCON 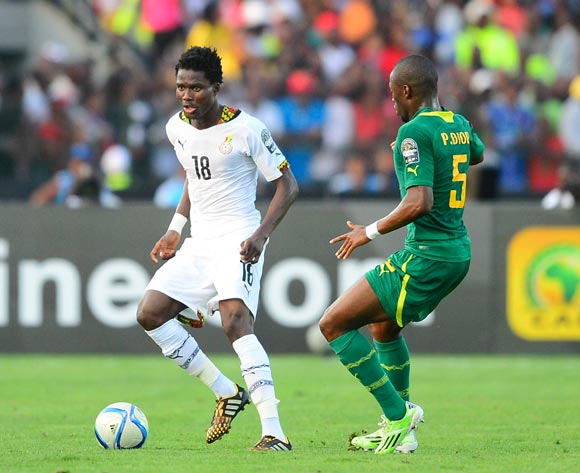 The Black Stars of Ghana has left for Dubai where they will be training ahead of their African Cup of Nations.

The team is expected to be in Gabon on January 13 for the AFCON after their training in Dubai where they hope to be set to win the ultimate trophy.

Players who ply their trade in England would join the team at the camp in Dubai as they have been excused to play for their respective clubs before joining the team.

The likes of Andre Ayew of West Ham, Leicester City’s Daniel Amartey and Andy Yiadom would join the team in Dubai.

Black Stars players based in England will link up with their national team mates in Dubai after being excused from the training sessions in Accra.

The Black Stars trained in Accra for three days before departing for their camping in Al Ain where three players will be dropped before the final list is presented to CAF.

Ghana will be seeking to end a 35 year old wait for an AFCON trophy.