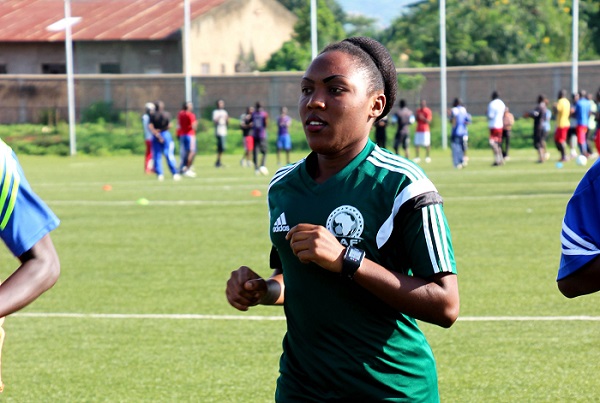 Burundi Referee Suavis Iratunga has been appointed for the FIFA Women’s U-17 final round 1st leg qualifier between Ghana and Morocco.

The Black Maidens will play their Moroccan counterparts at 3pm on Sunday, May 22, 2022 at the Accra Sports stadium with the winner of the two legs set to make an appearance at the FIFA Women’s U-17 World Cup India 2022.

The Maidens reached this stage after knocking Guinea out on a 10-1 aggregate.

The Maidens knocked out Guinea to reach final round of the U-17 Women’s World Cup qualifiers after a 7-0 triumph in the second leg at the Cape Coast stadium to progress on a 10-1 aggregate.

Meanwhile, Black Maidens Management Committee Chairman Nana Oduro Sarfo has backed the team to qualify for the FIFA U-17 World Cup to be staged in India later this year.