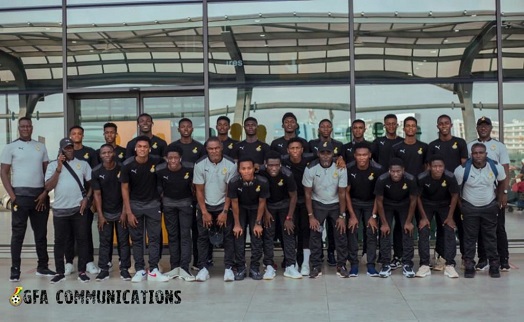 Asante Kotoko and Hearts of Oak each have one player in the squad. Dreams FC leads the way with three players, followed by Berekum Chelsea Hearts of Lions and Benab FC, each with two.

The team arrived in Niger on Tuesday, with the tournament set to begin on Saturday, May 20 and end on Friday, May 20, 2022.

In the group stage, Ghana will face Nigeria and Burkina Faso.

They will begin their campaign against Nigeria on May 8, followed by a match against Burkina Faso's Young Stallions on May 14.

The tournament is a qualifier for the Africa Cup of Nations in 2022. Ghana are the defending Afcon champions, having won it in Mauritania last year. 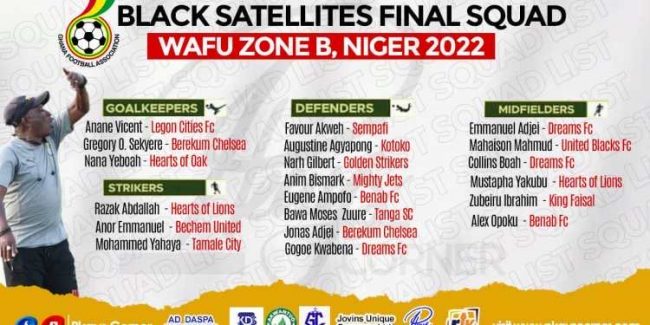