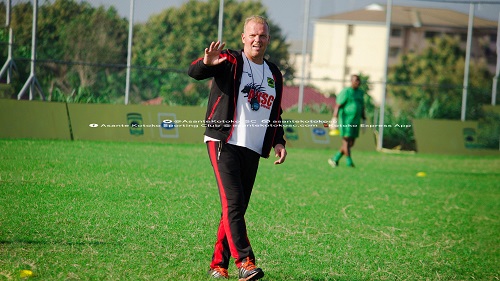 Kumasi Asante Kotoko has terminated the contract of their head coach Kjetil Zachariassen just 4 months after his appointment.

According to the Porcupines, the decision to part ways with Zachariassen was reached after he failed to get the club into the CAF Champions League and Confederation Cup group stages.

The two qualifying campaigns ended in failure after defeats to Etoile Du Sahel in the Champions League and San Pedro in the Confederation Cup and per the targets and objectives stated in Zachariassen’s contract, once he could not meet the demands of the job, his exit was always bound to happen.

After the loss to San Pedro, fans of the club wanted to see the departure of the coach and so, he could not come back to Ghana after the team’s management said that it could not guarantee his safety due to the reactions of the fans to the defeat. 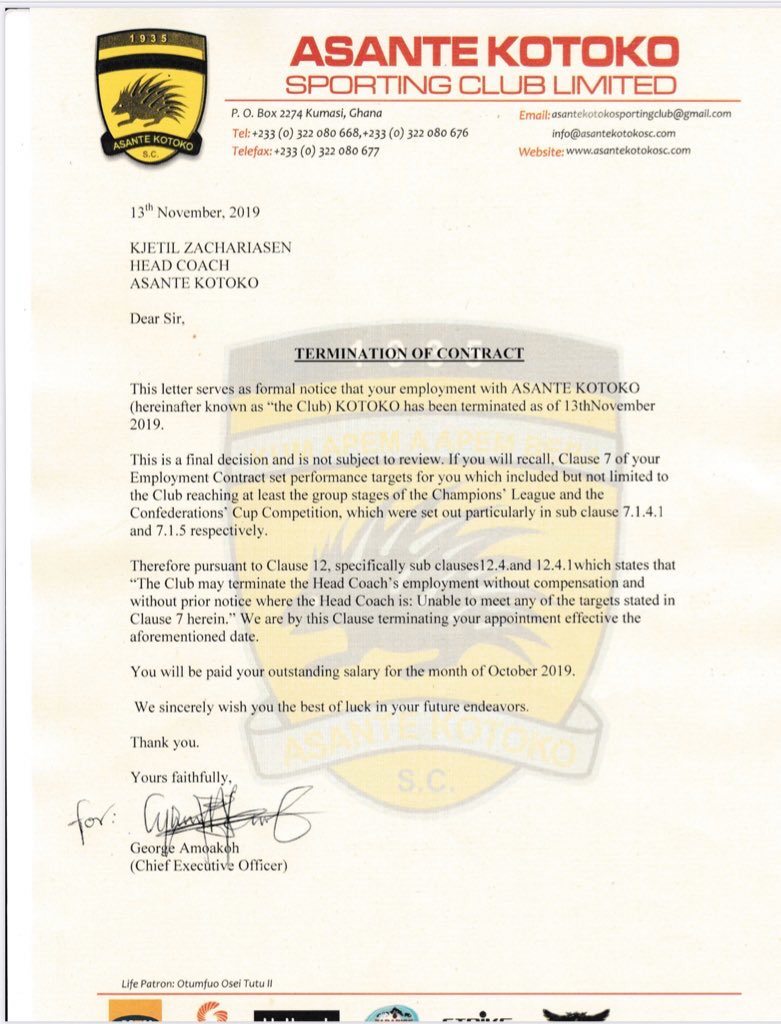