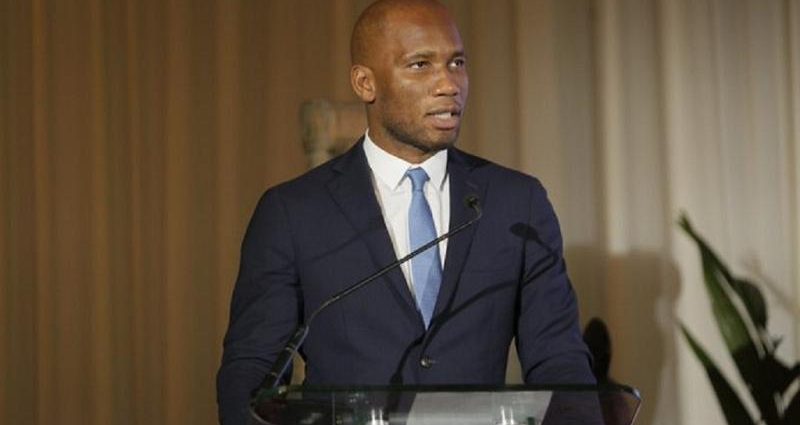 Didier Drogba's Presidential ambition has been thwarted as he lost in the race to lead the Cote d'Ivoire Football Federation.

The election in the political capital Yamoussoukro had been postponed several times since 2020, primarily over the issues of the eligibility of certain candidates, with Drogba prominent among them.

Drogba was told in August 2020 that he was not eligible to stand in the election.

After intervention from FIFA, the 44-year-old, who won four Premier League titles, four FA Cups and the Champions League across two spells with Chelsea, retained his hopes of running the game in the West African country.

Yet Ivory Coast's all-time top scorer was eliminated with only 21 votes in the first round, when Diallo (59 votes) and Diabaté (50 votes) made it through to the second round.

In the second round, Diallo, a businessman and current FIF executive member, squeezed out former FIF vice-president Sory Diabaté by 63 votes to 61.