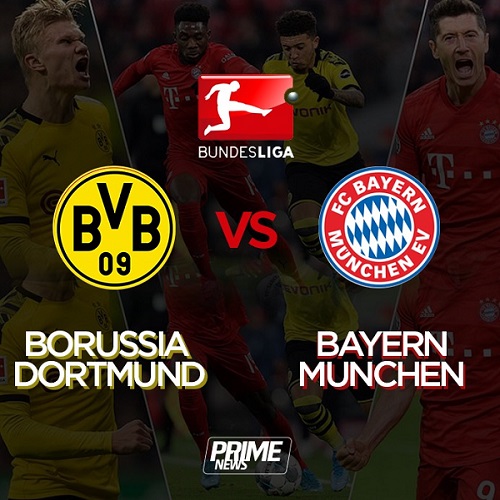 All eyes will be on the Bundesliga this afternoon as Borussia Dortmund lock horns with Bayern Munich in top of the table clash.

There’s a midweek set of fixtures in the Bundesliga this week, all attention will be on Tuesday’s May 26 potential title-decider between Bayern Munich and Borussia Dortmund at the Signal Iduna Park which will kick off at 4:30 pm.

This one is setting up to be a particularly memorable Klassiker, with both sides in relentless form going into the business end of the season.

Both Dortmund and Bayern have won both of their games since the Bundesliga resumed behind closed doors on 16 May, following a two-month break because of the coronavirus pandemic. 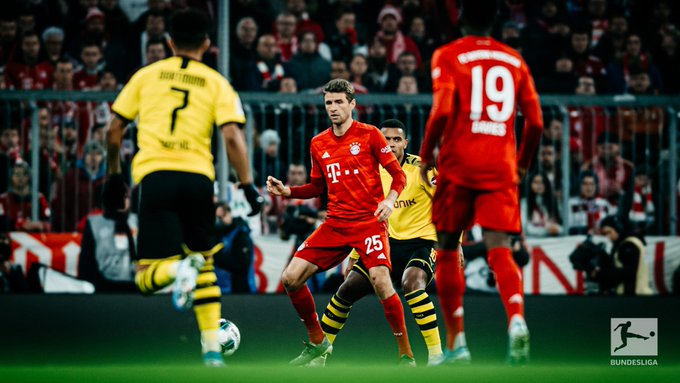 Bayern are on a run of eight straight wins in all competitions, six in the league, while hosts Dortmund have also won their last six Bundesliga matches and come into this fixture four points behind the reigning champions.

The rivalry has become the biggest in the Bundesliga this century with the two clubs meeting in the 2013 Champions League final at Wembley.

And now Bayern Munich and Borussia Dortmund are the top two fighting out this year's title.

A win for leaders Bayern at the Allianz Arena would move them seven points clear of Dortmund with six games left while a lost will cut their lead to a point. 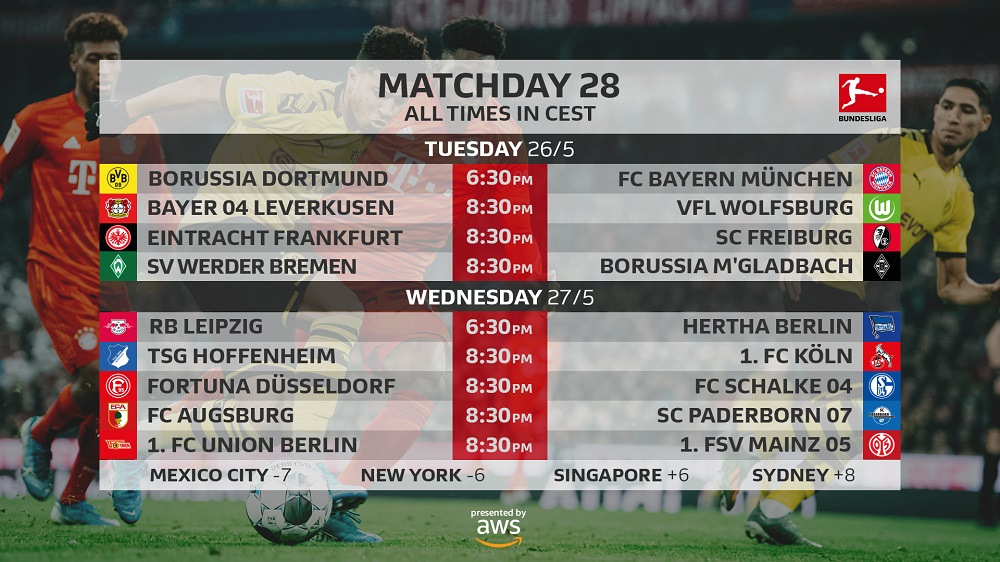 Here are the key individual battles to watch out for in Tuesday night’s match. 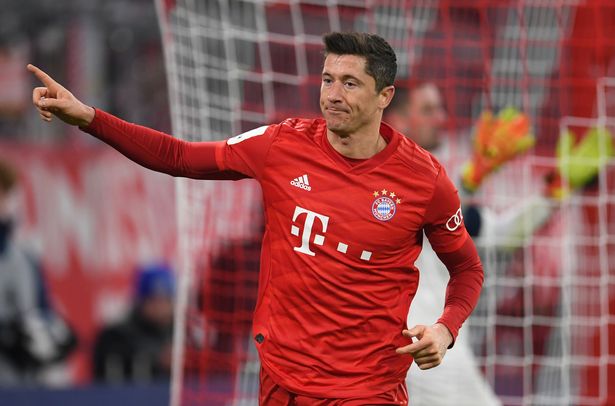 Mats Hummels and Robert Lewandowski have won five titles alongside one another at Bayern Munich and Borussia Dortmund, but they’ve been adversaries again since the centre-half went back to the Westfalenstadion last summer.

Hummels didn’t feature as Omer Toprak and Manuel Akanji did well to keep Lewandowski quiet in the German Super Cup back in August, a 2-0 win for Dortmund, but he was in the line-up when Lewandowski wreaked havoc in a 4-0 Bayern rout in the reverse fixture at the Allianz Arena.

The Poland international scored twice and Hummels suffered the indignity of notching an own goal against his former club on that occasion, but Dortmund’s defence has looked a lot sturdier since Lucien Favre switched to a back three following a disastrous 4-3 defeat to Bayer Leverkusen in February.

With Hummels leading from the centre of the three, Dortmund have conceded just one goal from their last six straight league wins. He was taken off at half-time in Saturday’s 2-0 win over Wolfsburg, but Dortmund are hoping he’ll be fit enough to return here.

Lewandowski, meanwhile, is in the form of his career. He leads Europe’s top five leagues for goals - 27 in the Bundesliga and 42 in all competitions - and has scored 14 times in his last 13 appearances. 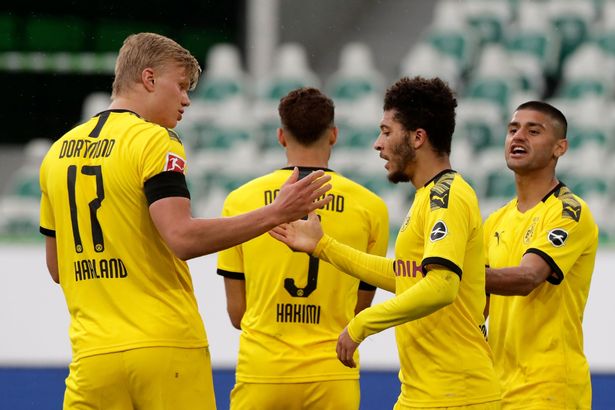 Out of favour under Niko Kovac and reportedly close to leaving in the summer, Jerome Boateng has become a vital player under Flick once again, missing just one Bundesliga match due to a yellow-card suspension.

Bayern had the best defensive record in the league going into the weekend’s matches and were on a run of five-straight clean sheets in all competitions, but a brief scare against Frankfurt might have exposed a chink in their armour as centre-half Martin Hinteregger rose to score twice from corners in the space of three minutes on Saturday.

It will be Boateng’s job to deal with the considerable physical presence of Erling Braut Haaland. The giant 6’3” Norwegian has 10 goals from his first 10 Bundesliga appearances for Dortmund.