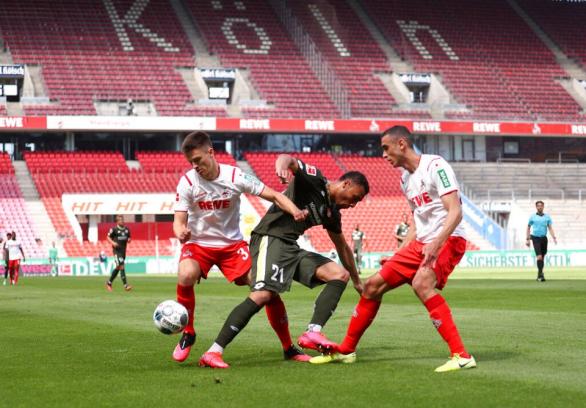 Here are some talking points from the weekend:

Bayern Munich are brimming with confidence ahead of the top-of-the-table clash at second-placed Borussia Dortmund on Tuesday. Hansi Flick’s team enjoys an eight-game winning run in all competitions and top scorer Robert Lewandowski is in superb form as they lead the standings by four points.

The Bavarians have also scored 80 goals from 27 league matches — a Bundesliga record at this stage — after firing five past Eintracht Frankfurt on Saturday, while Thomas Mueller leads the league in assists after setting one goal up and scoring another himself. 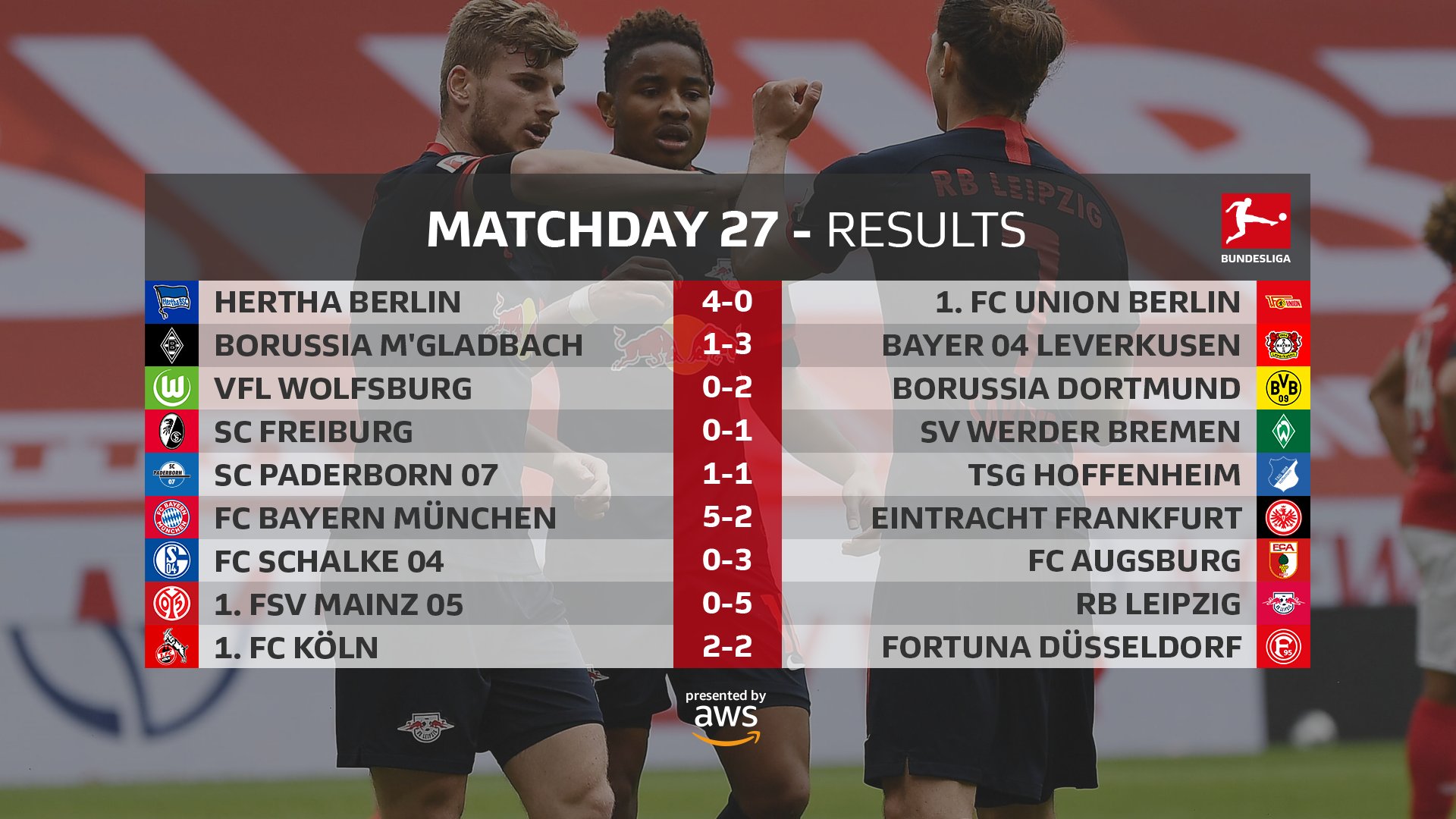 “This is a decisive week. We are marching on, Dortmund are marching on so everyone can look forward to Tuesday,” said Mueller, who has rediscovered his world-class form under Flick this season.

Fans, however, will not be cramming into the 80,000-seater Signal Iduna Park to see the league’s biggest match as spectators are banned from the games due to the COVID-19 pandemic.

Kai Havertz’s double strike against Borussia Moenchengladbach for their 3-1 victory that moved them back into Champions League contention, confirmed the 20-year-old’s status as one of the most exciting and prized players in Europe at the moment.

Quick, smart and highly-skilled, Havertz scored twice for the second consecutive game on Sunday as top European clubs are closing in.

“Obviously there is a lot of speculation at the moment but that is normal,” Havertz said of the transfer talk. “Now we have the games with Leverkusen that still remain and I try to focus on that.”

“We will find a solution at the end of the season,” he said.

Leonardo Bittencourt’s first half goal against Freiburg was enough to give relegation-threatened Werder Bremen a precious 1-0 win and their first league victory since January. 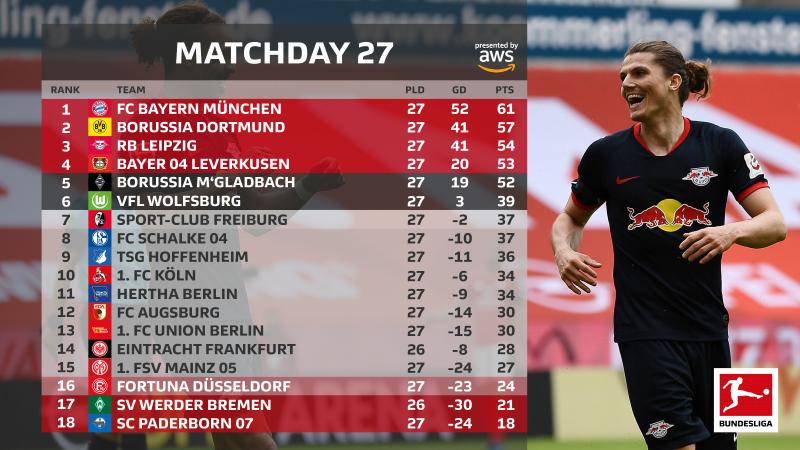 The former German champions, facing their first relegation since 1980, are in 17th place, three points behind the relegation playoff spot, with seven matches remaining.

“This was the first step. Now we have to keep at it,” said coach Florian Kohfeldt.