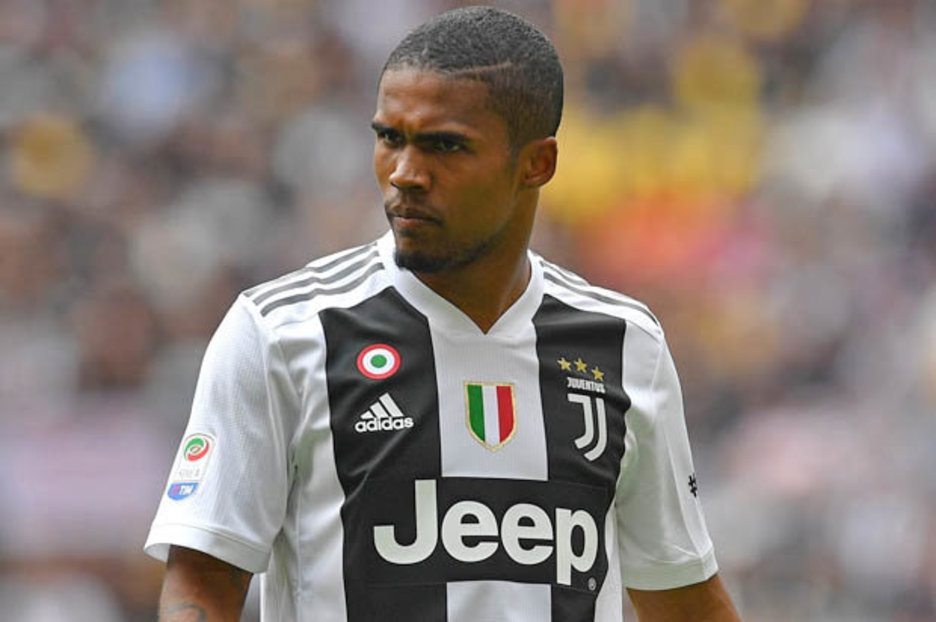 Juventus winger Douglas Costa has been given a four-match Serie A ban for his elbow, attempted headbutt and spit on Federico Di Francesco.

The Brazilian was sent off during Sunday’s 2-1 win over Sassuolo at the Juventus Stadium.

He was caught on camera in a lengthy tussle with Di Francesco – the son of Roma Coach Eusebio Di Francesco – which included trying to lash out an elbow, then an attempted headbutt.

As the pair continued to argue off the ball, Douglas Costa spat at his opponent from point-blank range.

The FIGC Prosecutor had viewed the footage for violent conduct, specifically the elbow, but ruled that it was insufficient to give a further ban, so he got off lightly in the circumstances.

Atalanta Coach Gian Piero Gasperini has been given a one-game touchline ban after he was caught on camera uttering a blasphemous phrase.

He will have to sit in the stands for this weekend’s trip to Milan.

Meanwhile, Bologna midfielder Erick Pulgar has been handed a three-match ban for violent conduct after his straight red card for a lunge deep into stoppages against Genoa.