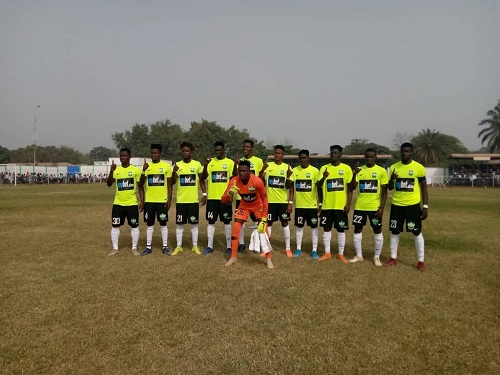 Dreams FC coach Winfred Dormon wants his side to quickly pick themselves up for their next game following their 1-0 home reversal to Asante Kotoko in the Ghana Premier League on Sunday.

The Still Believe lads suffered their fourth loss of the season as they were undone by an Abdul Bashiru own goal in the matchday nine fixture at the Theatre of Dreams.

They will hope to bounce back in their next game away against Wafa.

"We have drawn a lot of positives from this game despite the defeat, therefore we have to look forward to the next game," Dormon said after the game as reported by Footballghana.

"Don't forget that it's a Premier League and it is a marathon.

"For now we have to look forward to Wafa in our next game.

"I'm not really disappointed because there are a lot of positives from this game."

The Dawu-based side have won four out of their nine games so far, while they have lost four and drawn one.Â