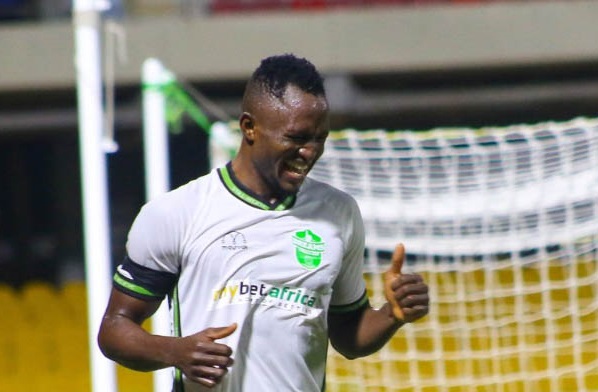 Joseph Esso has been named the NASCO Player of the Month for February.

Esso shone brightest in February after scoring six (6) goals with two Player of the match awards.

The forward took his total goal tally to ten (10) with his impressive scoring process in the month of February.

READ ALSO: Another referee banned for the rest of the season

For his prize, Joseph Esso will receive a NASCO television and a personalised trophy from award sponsor Nasco.

Meanwhile, Dreams FC Coach Vladislav Viric has also been announced as the NASCO Coach of the Month for February.

Viric led the “Still Believe” lads to three home wins and one away with one defeat same as Samuel Boadu during his time at Medeama in February.

Viric however pipped the former Medeama coach to the award with his side scoring a total of thirteen (13) goals while Medeama scored seven (7) goals last month.

Berekum Chelsea’s Abu Abdul-Hanan also got a nomination after his team recorded three wins and a draw in February.

He will receive a NASCO television and a personalised trophy from award sponsor Nasco.