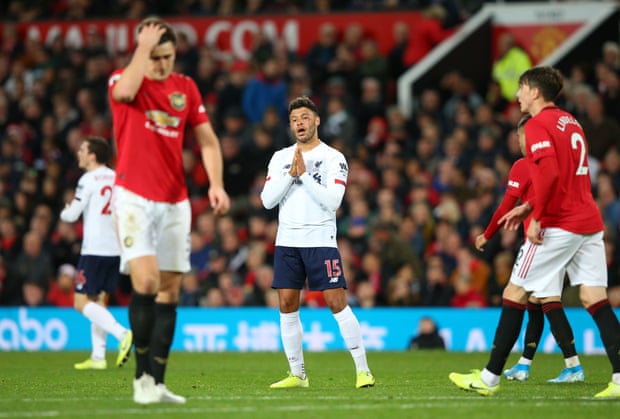 The game which was the only fixture on Sunday was almost a David and Goliath affair as Manchester United have been poor in this year's Premier League.

But the Red Devils started the better of the two sides as they piled pressure on Liverpool.

That finally paid off in the 36th minute when Marcus Rashford tapped home a cross from Daniel James. 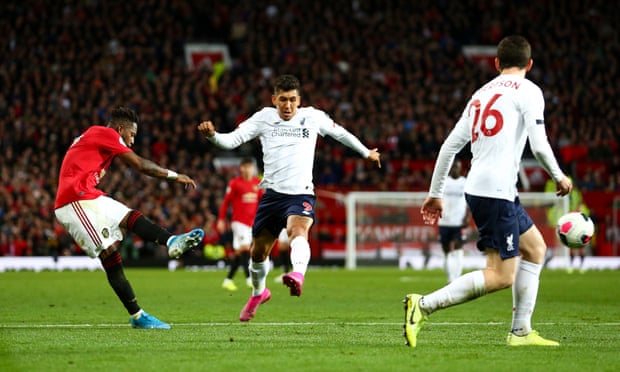 Liverpool after conceding turned the heat a bit on Man United but they held on to record a 1-0 half time win.

The second half was a totally different story as Liverpool played with more purpose. They possed the ball more as they searched for the equalizer.

They had to knock on the door for several times and they had the equalizer in the 85th minute through Adam Lallana.

Both teams went in search of the winner but never got it as the game eventually ended 1-1.