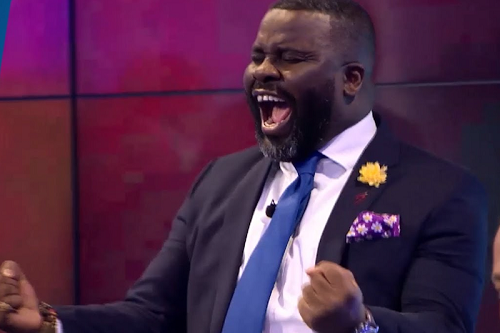 Ex-Ghana international Samuel Osei Kuffour is reported to have taken over King Faisal.

This latest development comes days after the bankroller of the newly-promoted side, Alhaji Grusah had stated that he is ready to let go of the club.

''I'm ready to release King Faisal outright to any investor but my only plea to any potential buyer will be that he shouldn't rename the club just in honouring me, he said in an interview.

''I'm appealing to everyone who's interested. I want to be part of the club as far as I'm alive.''

According to local reports, Sammy Kuffour an ex-player of the club has come to the rescue of the newly-promoted side ahead of the 2019/20 Ghana Premier season.

At the Extra-Ordinary Congress held last week at the College of Physicians and Surgeons, 64 of the 120 delegates approved of the decision for Great Olympics and King Faisal to partake in the 2019/20 Ghana Premier League.