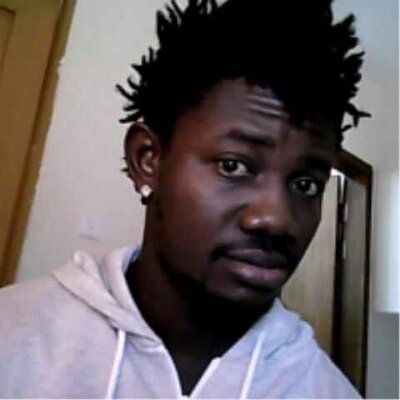 Former King Faisal striker, Morrison Osei has revealed that he is wanted by Ethiopian police following the expiration of his visa and an unpaid hotel bills.

According to him, he has been left stranded in Ethiopia for the past months after his contract with Ethiopian club Coffee SC was terminated.

"I came here [Ethiopia] to join Ethiopian Coffee SC. But the Serbia coach who signed me left the club to his native country," Osei told DS Sports.

"After the departure of the coach, the club treated me unfairly where my contract was terminated without paying me."

"My visa got expired after months whiles I was in search for a new club. Also, my hotel bills were not settled by the club [Ethiopian Coffee SC].

“The management of the hotel reported the case to the police because I failed to settle the debts. One day, I sneaked out of the hotel to a different city.

“The Police are still in search for me, I sometimes sleep in vehicles when there’s no place to perch.

“For now…I can only leave the country after paying a fee around $3500 to the Ethiopian Immigration Service.”

Osei also featured for Kpando Heart of Lions before leaving to play in Asia.

Defender of the Year: @Jomens25 💪 He started in eight of #CrewSC’s 10 shutouts this season 🚫 pic.twitter.com/ZzNmgPIlX0