EXCO has the powers to amend GPL regulations - Oduro Sarfo 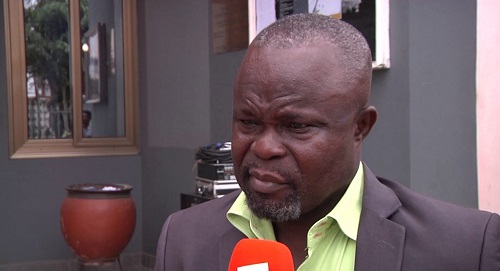 Nana Oduro Sarfo has insisted that it is in the power of the Ghana Football Association Executive Council to amend the Ghana Premier League regulations without going to congress for approval.

Speaking in a radio interview monitored by primenewsghana.com, the Executive Council member said they were right to amend the regulations.

"First we had general regulations but since we copy from FIFA,Â  the way they do their things and the statues they gave us... Article 23 gives congress the powers and Article 39 gives GFA the powers to regulate competitions, issue and approve.Â

So we did separate regulations for every competition."

His comment comes on the back of a protest filed by Great Olympics against Medeama SC in which the former won.

Olympics on Monday were declared winners of their protest against league leaders Medeama SC in respect of their matchday 12 game played at the Akoon park in Tarkwa.

The Wonder Club who were the away team in the said match has been awarded three points and three goals with Medeama also losing three (3) points from the clubâ€™s accumulated points from previous matches.

However, Medeama has filed an appeal against the points deduction and urged their fans to remain calm.