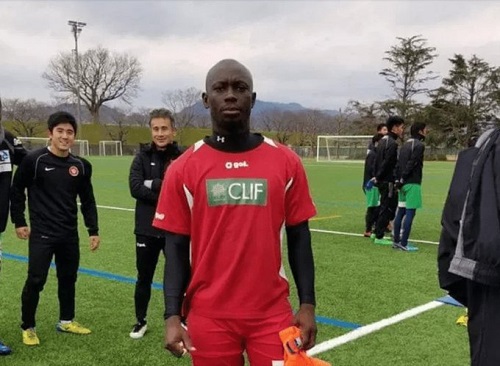 Ghana Premier League side King Faisal have completed the signing of former Hearts of Oak goalkeeper Samuel Akurugu, the club have announced.Â

The shot-stopper joins the Kumasi-based club on loan till the end of the season after passing his medical.Â

Akurugu has been without a club after ending his stay with Japanese lower-tier side Ococias Kyoto.

📰 We have completed the signing of former Hearts Of Oak goalkeeper Samuel Akurugu.

➡️ The 24-year old goalkeeper joins us till the end of the season.#InshaAllah pic.twitter.com/JLVzZLGWLa

King Faisal after 14 matches in the Ghana Premier League have concededÂ 29 goals andÂ Akurugu's addition is seen as a welcome major one as he is expected to use his experience to help organise the defence.

Meanwhile, the Ghana Football Association following the directives given by the President of the Republic has suspended all its competitions with immediate effect until further notice due to the Covid-19 pandemic.