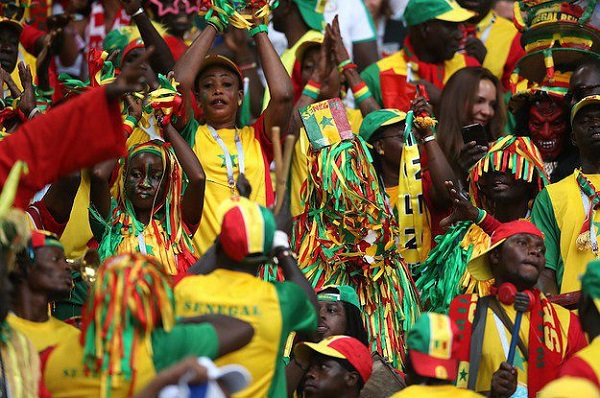 Former Minister for Youth and Sports Elvis Afriyie Ankrah is urging the government not to spend resources to sponsor supporters for the FIFA World Cup.

The former minister, who led Ghana to the 2014 World Cup in Brazil where Ghana exited at the group stages, with a point said with his experience as a former minister, he would not advise the state to sponsor supporters to the global showpiece.

“But it came with all kind of issues and challenges, and for me, it was not worth it. If people think they want to go to Qatar and they can afford it, they should pay and go themselves. I don’t think the Ministry of Youth and Sports (MoYS) should spend time and energy to do that.”

After the 2014 World Cup in Brazil, it was reported that hundreds of Ghanaian supporters requested asylum, citing inter-religious conflicts in Ghana, which was false.

Mr. Ankrah was summoned by the Dzamefe Committee of Enquiry to answer questions on Ghana’s participation in the tournament.

The Black Stars will begin their World Cup campaign against Portugal on Thursday, November 24 before taking on South Korea and Uruguay in the other Group matches.