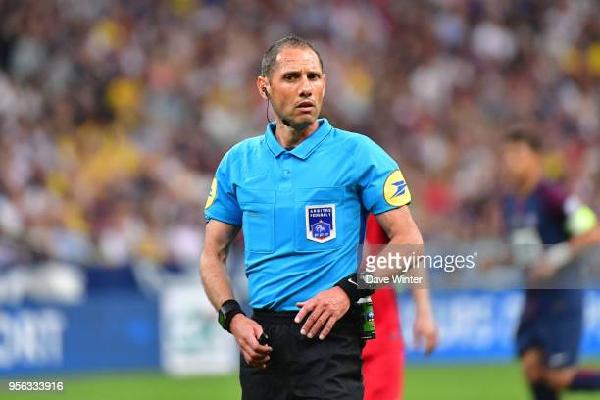 The international friendly between Brazil and Black Stars on Friday will be officiated by French referee Mikal Lesage.

Alexis Auger, Assistant I, and Valentine Evrarde, Assistant II, will assist him, with Guillaume Paradis serving as the fourth referee.

The game will be held at the 25,000-seater Stade Oceane in Le Harve.

Both teams Monday began training for the game, which is being taken seriously by their respective technical teams.

Ghana after Brazil will travel to Spain to play another friendly against Nicaragua on September 29.

The Black Stars have qualified for the World Cup and see these friendlies as the perfect preparatory games to sharpen their methods and strengthen their chemistry ahead of tough group games against Portugal, Uruguay and South Korea.

Meanwhile, Felix Afena Gyan and Richard Ofori are the latest players to arrive in the Black Stars camp in Deauville – France for the International friendly.

Their arrival take the number of players to twenty-six as Daniel Amartey and Salisu Mohammed are the only two players who have yet to arrive.

Afena Gyan and Ofori will train with the rest of the squad at stade Lu Commandant Herbet in Deauville on Tuesday afternoon.

The players in camp are as follows: