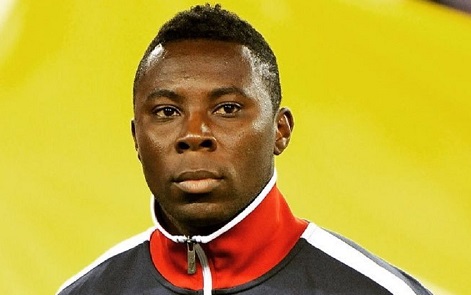 In November 2003, Freddy Adu became the youngest player to sign a professional football contract in the United States.

At just 14 years of age, the boy who grew up in Ghana had become a global star.

With lightning-quick feet, an imposing physique and a good eye for goal, Adu was the kind of prodigious talent that football fans couldn't help but get excited about.

But in the 16 years since signing that first contract, little has gone according to plan. Adu was meant to have a memorable career; now he just wants to forget it.

"You have to have amnesia. Otherwise, you'll torture yourself," Adu told ESPN in 2019 as he reflected on a journey that is now stuttering to an end after a recent stint under the bright lights of Las Vegas.

The flashy American city is literally and figuratively thousands of miles away from Manchester, where Adu's career could have taken a very different path.

Prior to signing for D.C. United as a teenager, Adu had attracted the attention of Sir Alex Ferguson.

While Manchester United failed to land the American in 2003, their legendary Scottish manager continued to monitor his development.

Ferguson certainly would have been impressed with what he saw of Adu once the attacking midfielder began playing professionally. 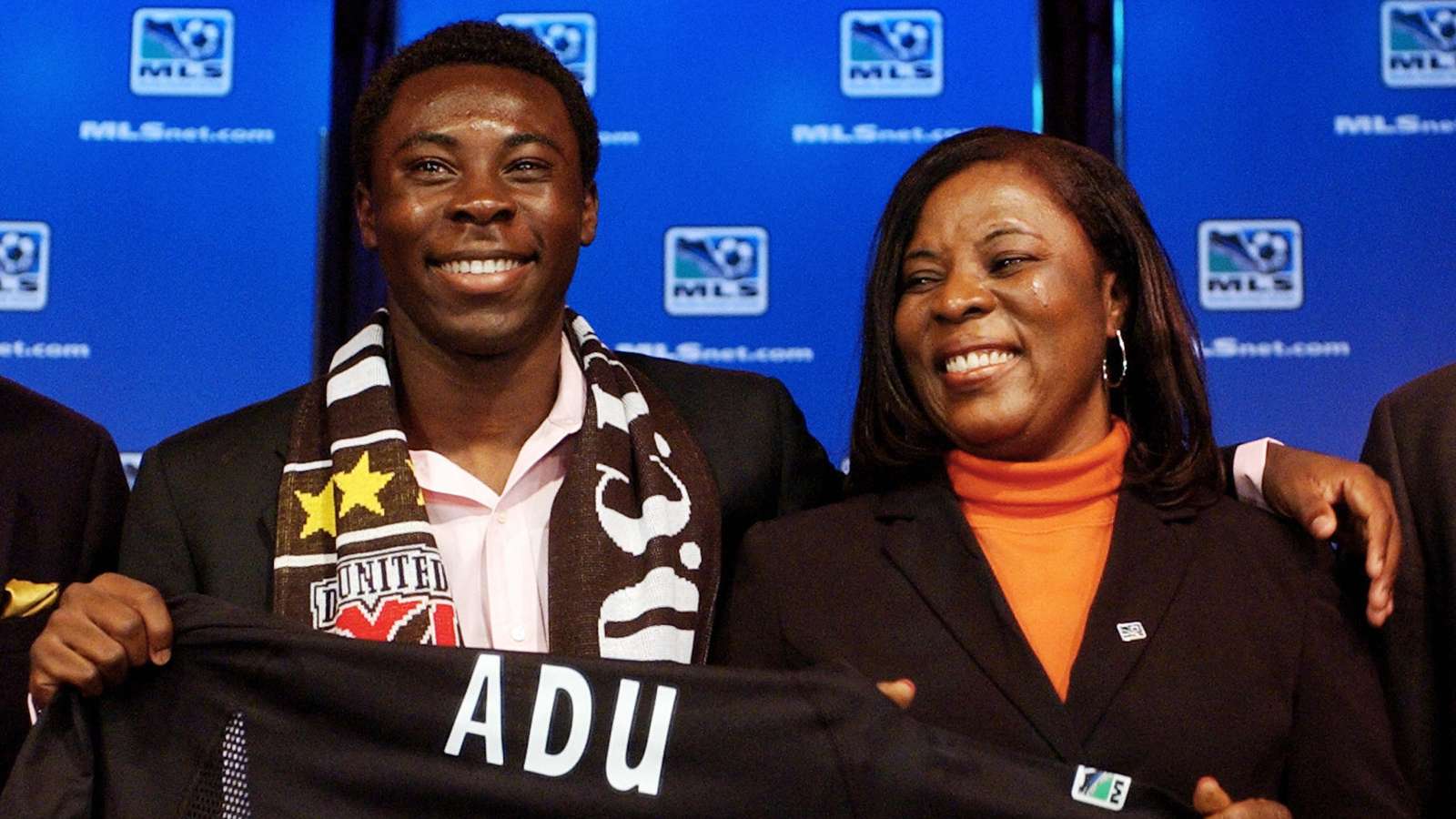 Despite being a decade younger than most of the men he lined up against in his first season in MLS, Adu still found a way to score five goals and contribute three assists.

Given how well he was holding his own domestically, it was no surprise to see Adu earned his first senior cap for USMNT in early 2006, aged just 16.

As his career continued on a promising upward trajectory, Ferguson decided to pull the trigger in November 2006, with the rising star brought to Old Trafford for a two-week trial.

"I think we would be interested, he's only young but we have known of him for a long time," Ferguson revealed.

"We tried to get him here some years ago but he signed for DC United and that did not stop us keeping tabs on him."

Adu did his best to impress but work permit issues meant he couldn't play a competitive match and UK employment law ultimately meant that there was no way United could make an official offer.

"Freddy is a talented boy," Ferguson said after the trial.

"He'll go back to the US and we'll keep a check on him. When he is 18, we will have to assess what we can do next.

"What we did was to bring him here to give him an idea of what United was like so he could see the place and see how comfortable he was with it.

"He is a very confident and good young boy but there is nothing we can do about him."

Returning from England, Adu signed for Real Salt Lake but would make his way back to Europe six months later as Benfica lured him to Portugal in 2007.

Unfortunately for the teenager, he was never given the chance to shine and instead found himself sent on several short-lived loans.

From Monaco in France to Aris in Greece, the still developing attacker wasn't given the chance to settle and found himself landing in more cities than he was playing games.

Across a four-year spell, Adu rarely started matches, with a handful of goals here and there failing to restore any sense of confidence. In hindsight, his choice of clubs hindered his cause.

"Maybe sometimes I should have picked a team that was not so 'glamorous' so I could get better as a player," he confessed. "Rather than going for the glamour and never getting to play." 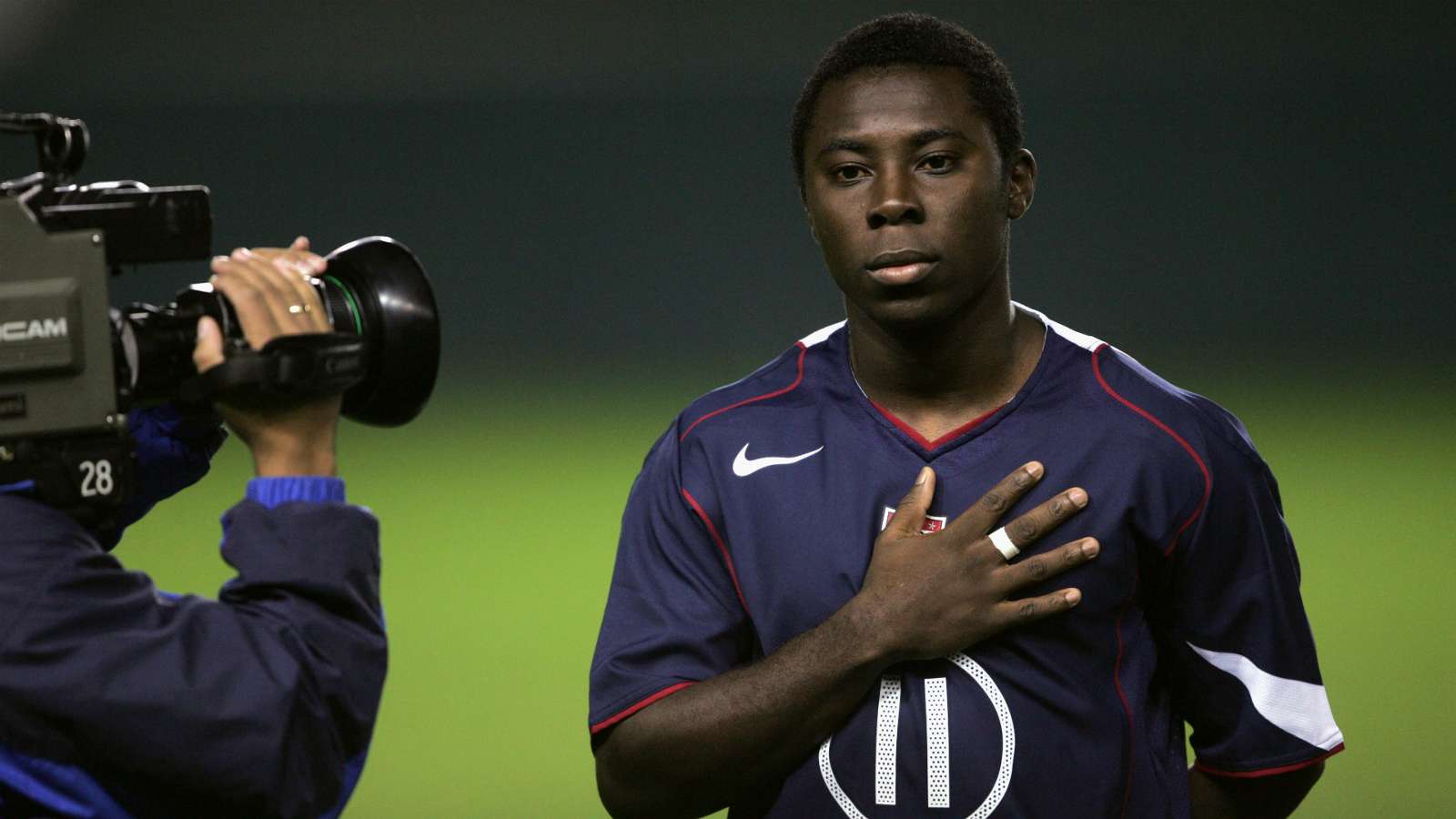 Adu returned to America in 2011 with his tail somewhat between his legs but with millions of people still expecting to see something special from him.

Lining up for MLS side Philadelphia Union, he started playing regularly again, but lacked the X-factor his teenage self once boasted.

In 2013, Adu then made a risky move to Brazilian side Bahia, and it backfired. Playing just four games all year in South America, he opted for a return to Europe but kept finding a dead end wherever he turned next.

From one random match in Serbia to several appearances for Finnish side Kuopion Palloseura, Adu's career had nosedived spectacularly by the time 2015 rolled around.

Returning to the US after years in the football wilderness, the country's once hottest property found himself playing for second-division side Tampa Bay Rowdies.

Even at that level, Adu failed to stand out and, after a trial with Polish club Sandecja Nowy Sacz in 2017 ended with the manager labelling the exercise "a joke", he soon found himself playing for Las Vegas Lights.

Scoring once across 15 appearances for the USL side in 2018, the now 30-year-old was released by the club in December and is currently a free agent.

It is an ignominious state of affairs for a player once touted as 'the new Pele' and Adu hopes that the next generation of prodigies can learn from the mistakes he made. 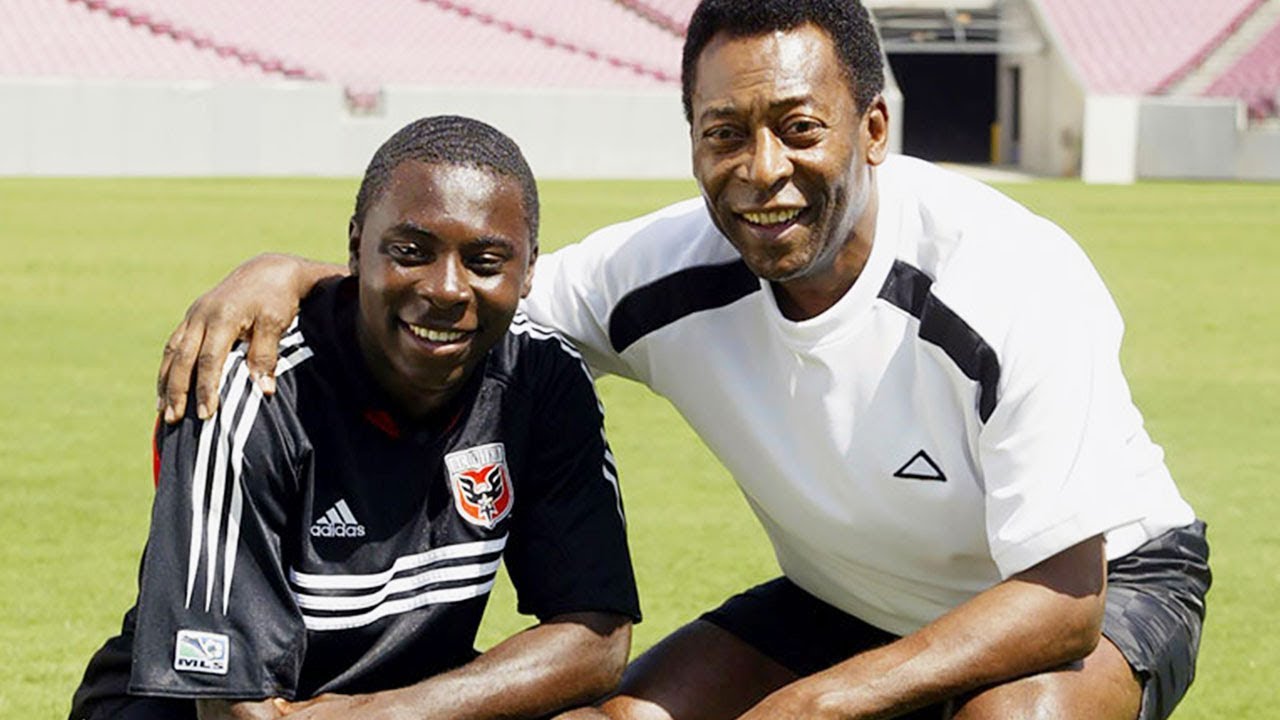 "Growing up, I was always the best player. Guys who were way below me at the time, you'd say right now had better careers than I did," Adu said.

"So, when I see a kid who's really talented, clearly above the rest, and he's just coasting, trying to get away with his talent, I say, 'No, no, no. That can't happen! You can't let that happen! They will surpass you.'

"Because I was that kid."