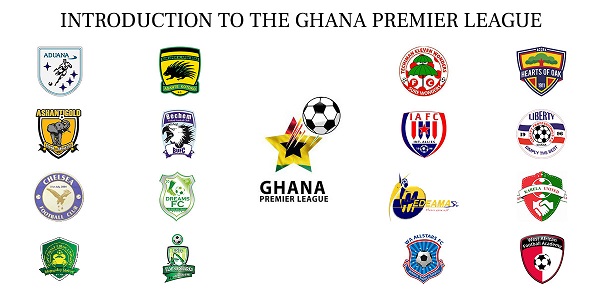 This was announced by GFA President, Kurt E.S Okraku on Thursday, November 05, 2020 during the Launch of the season on Max TV and StarTimes Adepa TV.

The prize money is an increase from the GHc 180,000 received by the last winner of the Ghana Premier League Aduana Stars in the 2016/17 season.

The winner of this season's league takes home a trophy plus cash prize of GHC 250,000, 40 gold medals plus Ghc 10,000 worth of groceries from Melcom Shopping Center.

The runners up will receive GHC 150,000, 40 silver medals plus groceries from Melcom Shopping Center and the third place will pocket GHC 80,000 plus 40 bronze medals.

The winners of the various Division One Leagues will also get GHC 50,000 in prize money.

The 2020/21 Ghana Premier League is set to kick off on 14 November with a top liner between Aduana Stars and Hearts of Oak at the Nana Agyeman Badu Park at Dormaa.

This season's league will also receive a major boost in the area of TV coverage as official broadcast right holders StarTimes are set to invest $1 million in the coverage of games.

For the first time in the Premier League five games will be televised on every match week.