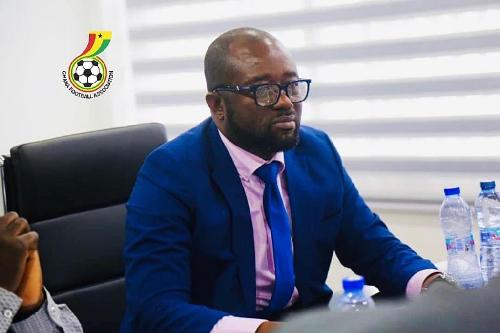 GFA President Kurt Okraku has said the Black Stars will be seeking revenge against Uruguay when both teams meet later this year in the 2022 FIFA World Cup.

Ghana and Uruguay will meet on December 2 in Group H in what could be one of the biggest grudge game of the tournament.

The African side were inches and seconds away from reaching the 2010 semi-finals but Luis Suarez handled a shot on the line at the end of extra time. He was sent off but Asamoah Gyan missed his spot-kick and Uruguay won on penalties.

"We thought we had clearly won that particular game but for that save from Suarez. It is very interesting for us to play against them again.

"It is important that we all set the record straight."

Ghana have been pitted alongside Portugal, Uruguay and Korea Republic after Friday's World Cup draw.