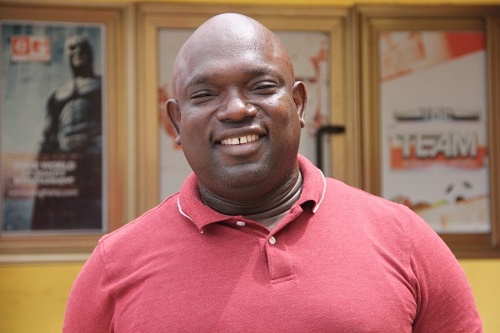 Eastern Regional Football Association Chairman, Linford Asamoah has grabbed one of the two Executive Council slots in Friday's elections at the GFA secretariat.

Linford Asamaoh competing against the other 9 RFA chairman amassed 4 votes to cement his position while the Upper East’s Salifu Zida and Central Region’s Robert Duncan got 3 votes each.

With Robert Duncan and Salifu Zida (3 votes each) couldn’t break the tie in their poll after three voting attempts their elections have been postponed to Friday.

Following the adoption of the new GFA statues at the Extra-Ordinary Congress, the RFAs were allocated two slots on the Executive Council.

Earlier in the day, Madam Habiba Atta pulled 8 votes to be elected as the women's representative on the Ghana FA Executive Council.