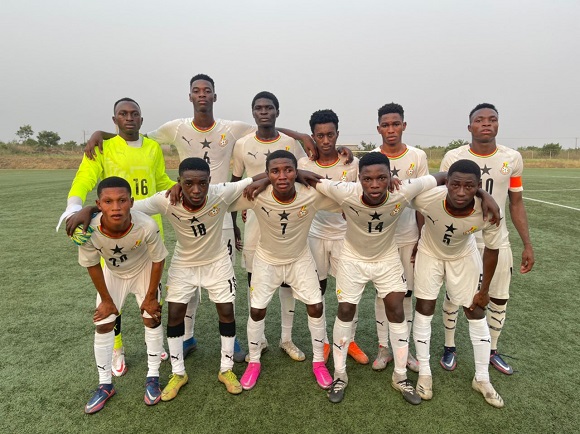 The Ghana Football Association through the support of UEFA Assist will later this month hold a four-nation U-17 tournament in Accra.

The tournament which is scheduled between Wednesday, April 20 and Thursday, April 28, 2022, will feature host Ghana, Togo and a yet-to-be-named team from Europe.

The Black Starlets have been preparing for the two competitions since December 2021.