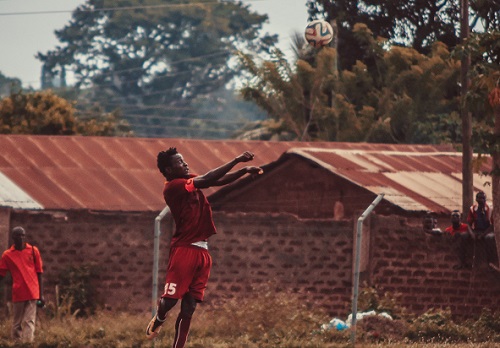 The Lions defender who has a rich vein of experience was recently part of the national U-23 side, the Black Meteors.

Akoto, 22 is one of the longest-serving members of Heart of Lions, a Division 1 side and has put up an impressive performance for the Kpando-based club for almost seven seasons.

He was very instrumental for the team in the just ended Normalization Committee (NC) Special competition as they ended the tournament with most clean sheets in both tiers. 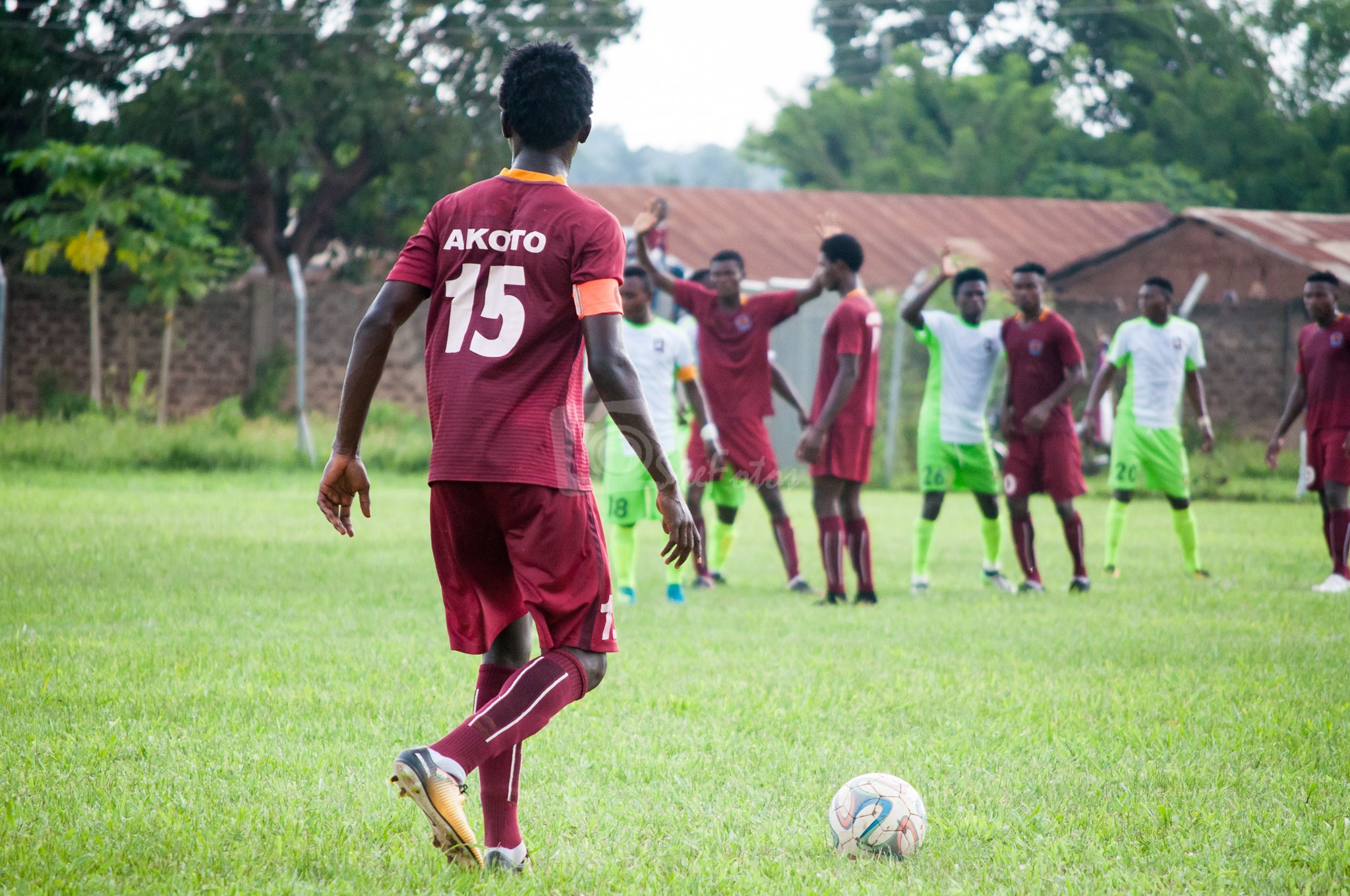 Akoto's versatility of playing both as a centre back and a right-back would be great for any side that signs him up.

He has also won many hearts of football lovers as he is a great dead-ball specialist.

Reports say there is a strong interest from Premier League sides in the Ashanti Region and the Greater Accra Region.

Currently, no club has made any concrete offer for him and it looks increasingly likely that he may be snapped up soon by one of these Premier League clubs.